Angelina Jolie Charged in Murder of Her Six Children 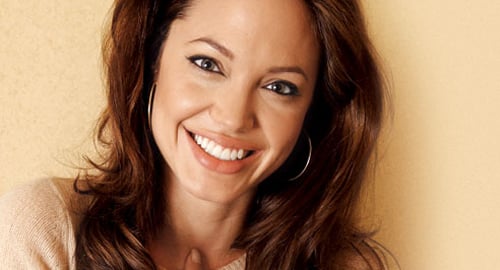 Angelina Jolie, accused of killing her six children, made her first court appearance Wednesday afternoon before a magistrate. She is accused with suffocating her children and dumping the bodies in a dumpster behind a nearby Pink Berry.

The judge read Jolie the official charges against her.

Initially, Jolie claimed that she had nothing to do with the murders, but later confessed to “losing it” after “the Asian kid stepped on (her) god damn shoe, again.”

During questioning, Jolie also opened up about her mental state. According to investigators, Jolie’s last film, Salt, was panned by critics. In addition, she is still struggling with the fact that she slept with Billy Bob Thornton.