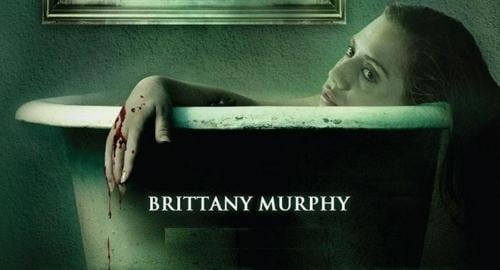 Just because Brittany Murphy is dead it does not mean she is going to stop appearing in movies. The producers for the upcoming thriller “Deadline” have cast Brittany in the role of a girl who dies in the bathtub.

“It is the role she was born to play” says producer Mel Carmizon. “We will be using Brittany Murphy’s death and autopsy photos to shoot most of the scenes, as well as some CGI of course. I’ve seen the rough cut. It really is some of Brittany’s best work!”

Creatives for the movie featuring Brittany Murphy’s death photo have already hit the presses. “We wanted to get them out in time for Christmas. They are going to make a great stocking stuffer” said Mel. “I know a lot of college guys want to have a sexy picture of a dead Brittany Murphy hanging in their dorm rooms right now.”