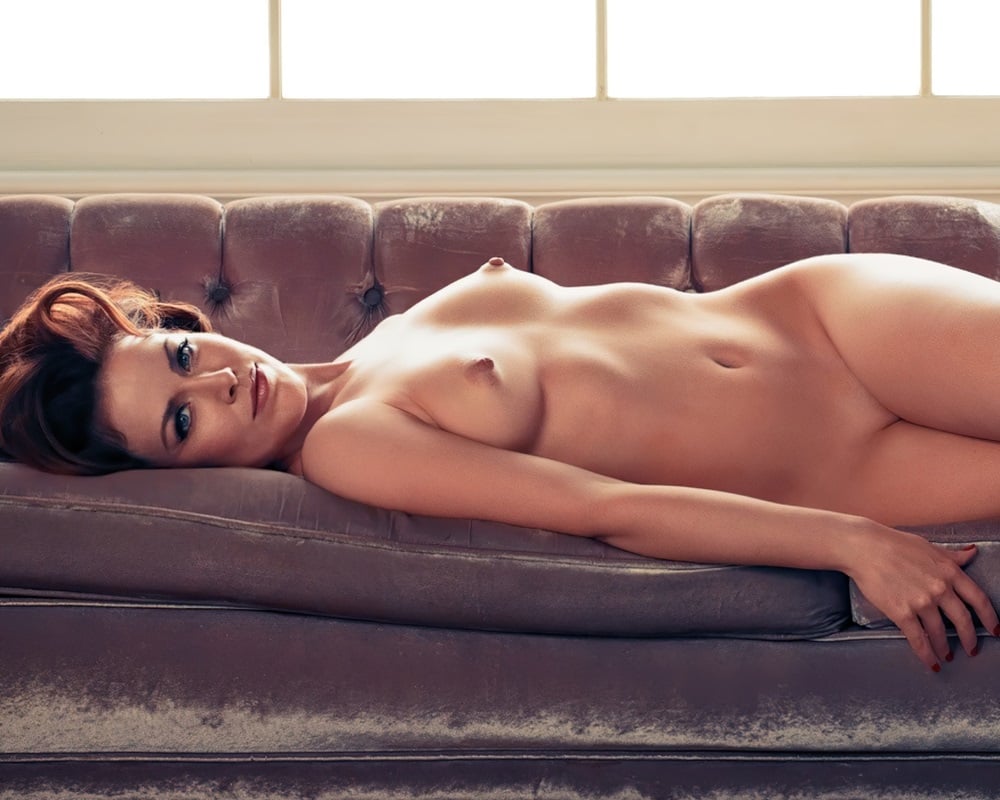 Crista Flanagan considers herself to be a “comedian”, which in the infidel West means that she is a woman who gets up on stage and talks about her vagina and what a whore she is for an hour straight… Of course in the civilized Islamic world our women can be quite funny, but their comedy is always unintentional… For instance by stepping on a rake and it hitting them in the face, tripping on the ends of their burka and rolling down a hill, or the always hilarious blowing off of their hand while planting roadside IEDs.

The point is that a woman’s feeble base mind is incapable of producing any form of genuine wit… And speaking of points, there is certainly nothing funny about Crista’s sinfully erect tit toppers in these pics… For she could take an eye out with those things, and unless it was the eye of another woman it would be no laughing matter.