Demi Lovato And Ariel Winter Team Up For Topless Tuesday 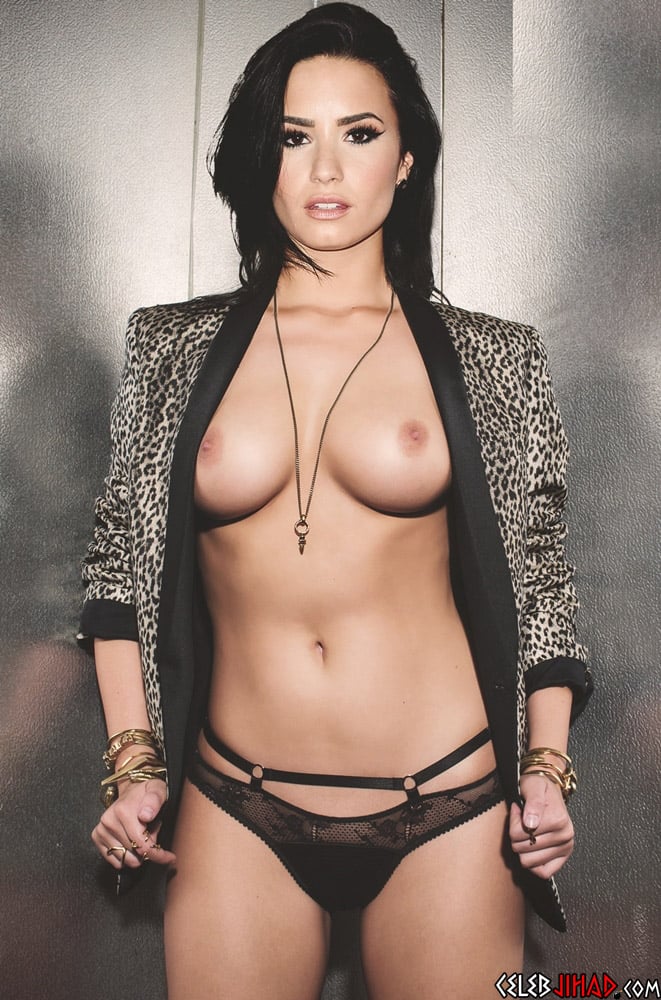 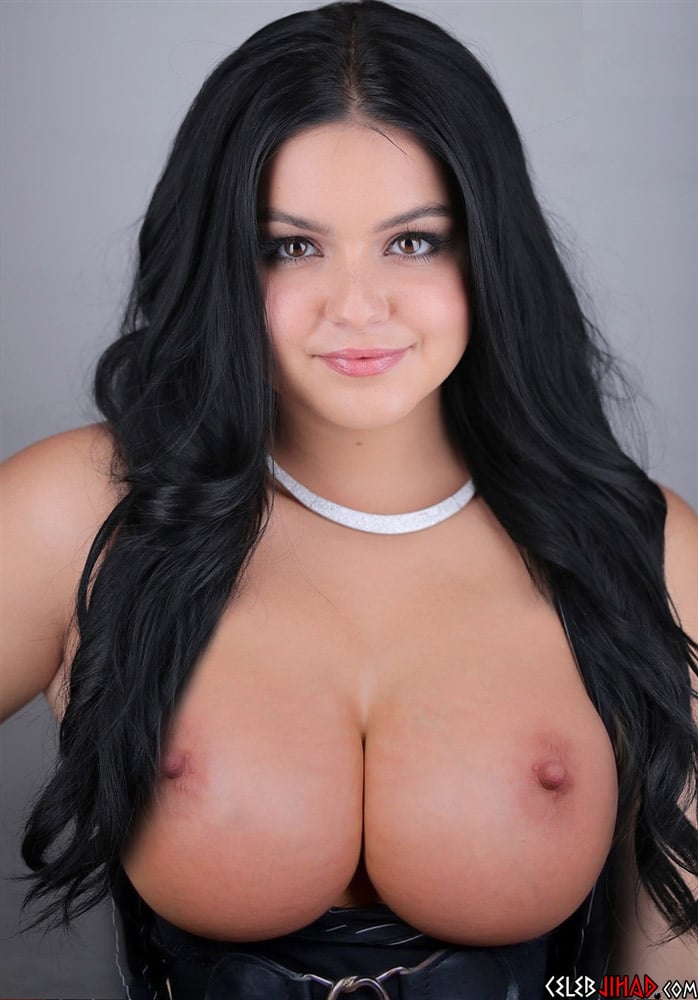 These topless Demi Lovato and Ariel Winter “Topless Tuesday” pics just go to show that the heathen West is hastening its decline, and will soon collapse underneath the weight of its own extreme degeneracy.

Luckily despite its gloomy outlook all hope for Western civilization is not lost, for Islam can still save it from the destruction Demi and Ariel’s massive mammaries so clearly foreshadow in these topless pics. For with “Flogging Friday”, “Stoning Saturday”, and of course “Decapitation Sunday-Thursday” us righteous Muslims will be able to purge the filth from the earth, and put an end to the menace of blasphemous female sexual expression once and for all.