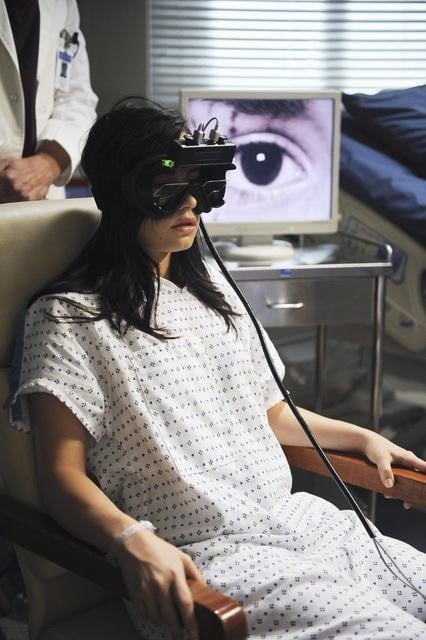 Teen sensation Demi Lovato is assisting the FBI in an ongoing investigation involving a serial killer, CelebJihad has confirmed. Using a revolutionary new virtual reality device that allows her mind to literally enter the mind of the killer, Demi will attempt to ascertain the whereabouts of three missing girls before it is too late.

While the FBI is hopeful that Demi will be unharmed, there is a good chance that the killer’s warped mind may overpower her fragile psyche, causing insanity or even death.

Demi agreed to take on the dangerous mission as part of a plea agreement stemming from the 2003 strangulation murder of her younger brother, Adolphus Lovato. If Demi is successful and survives, the charges will be dropped. If not, she may face life in prison.