Elisabetta’s career in show business began in 1999, and she appeared in the Italian TV show “Striscia la notizia.” Then the woman starred in television series, commercials and talk shows. 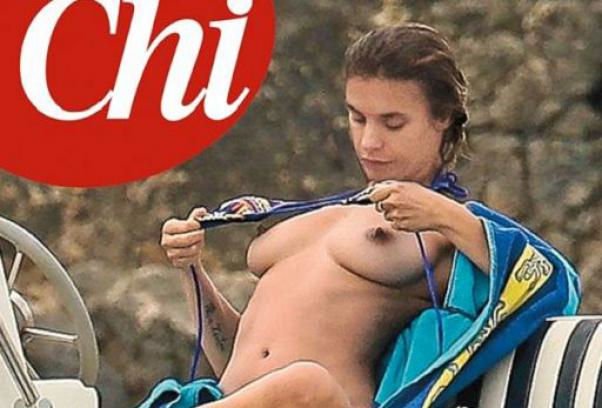 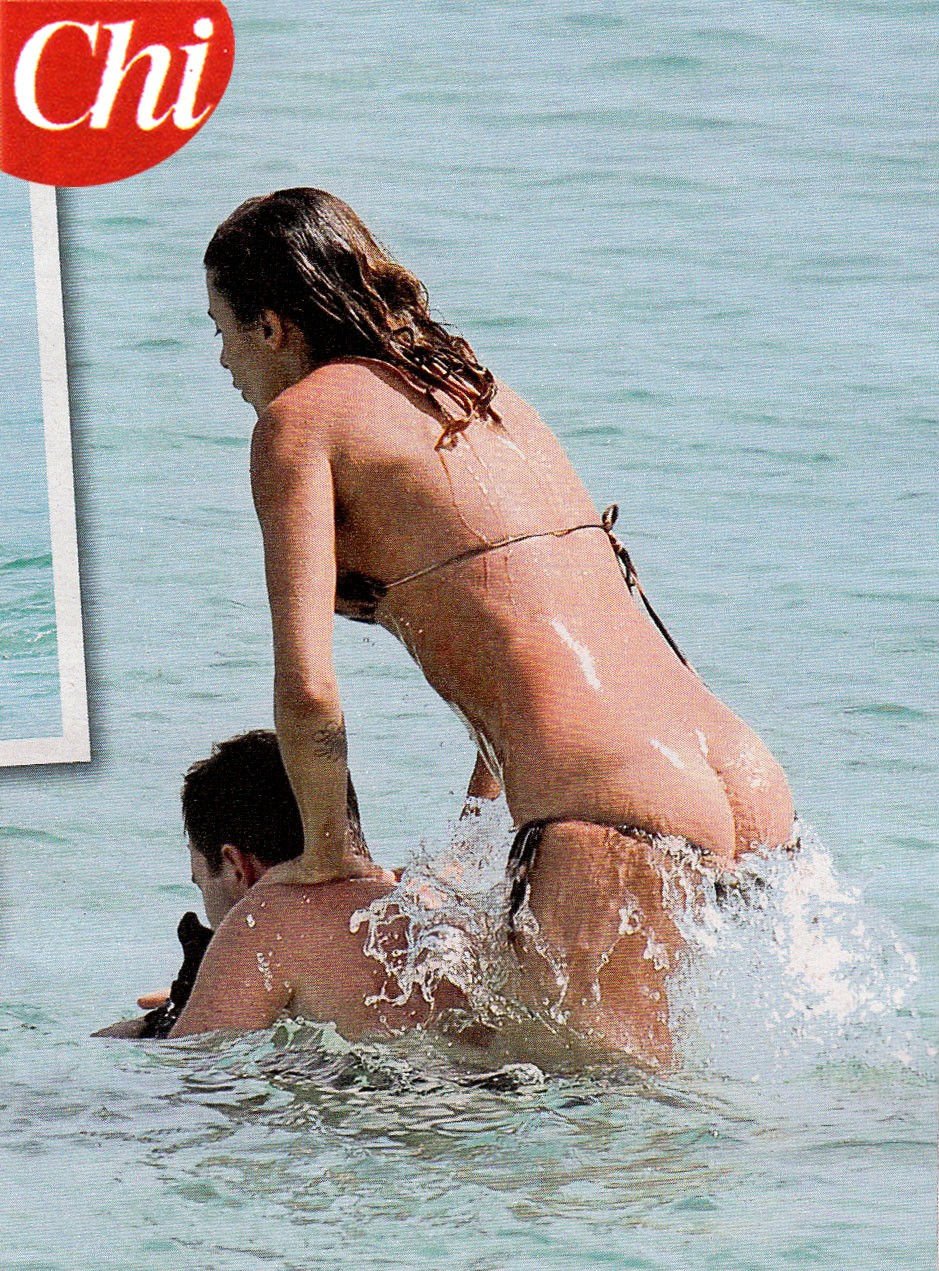 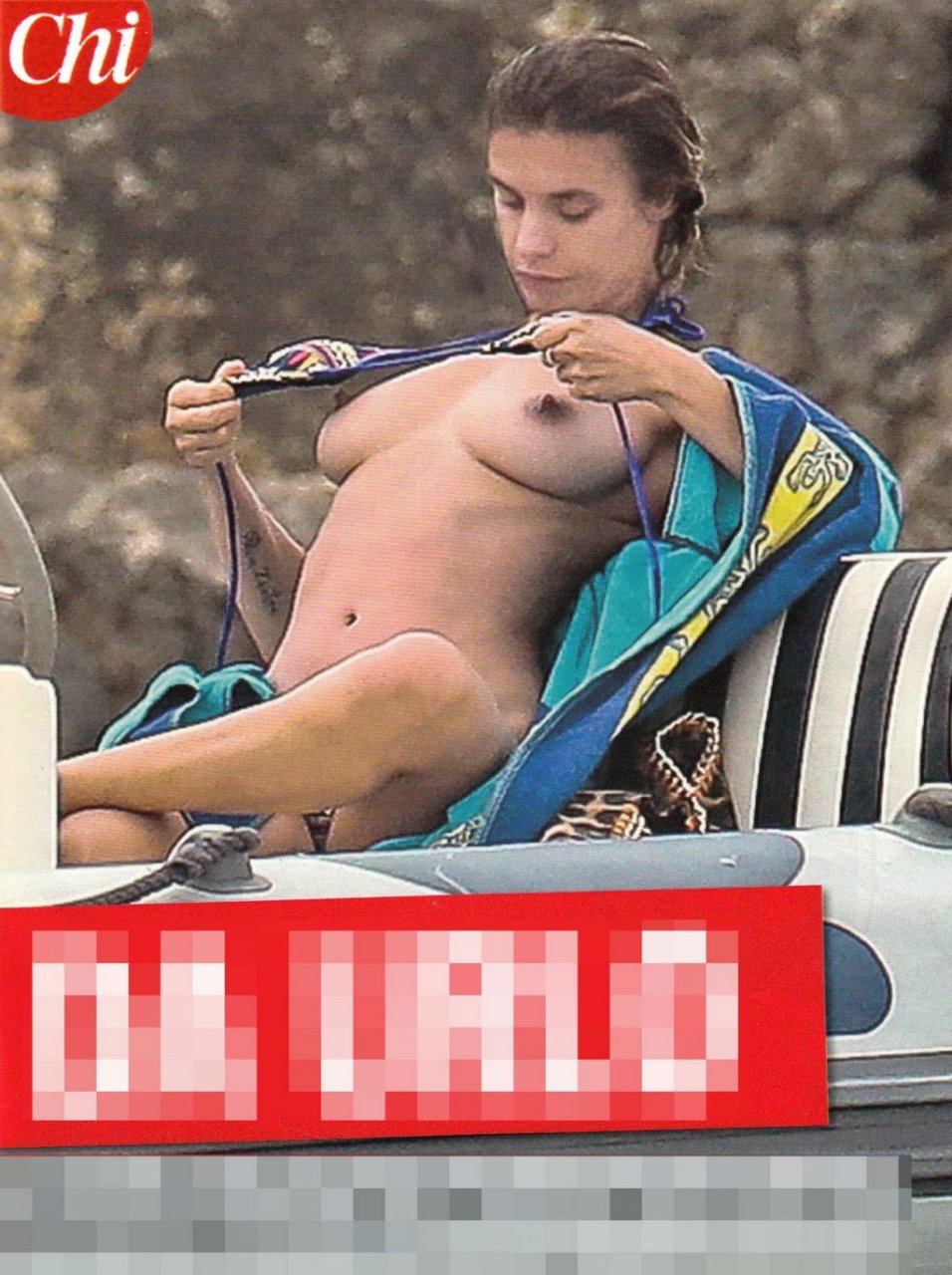 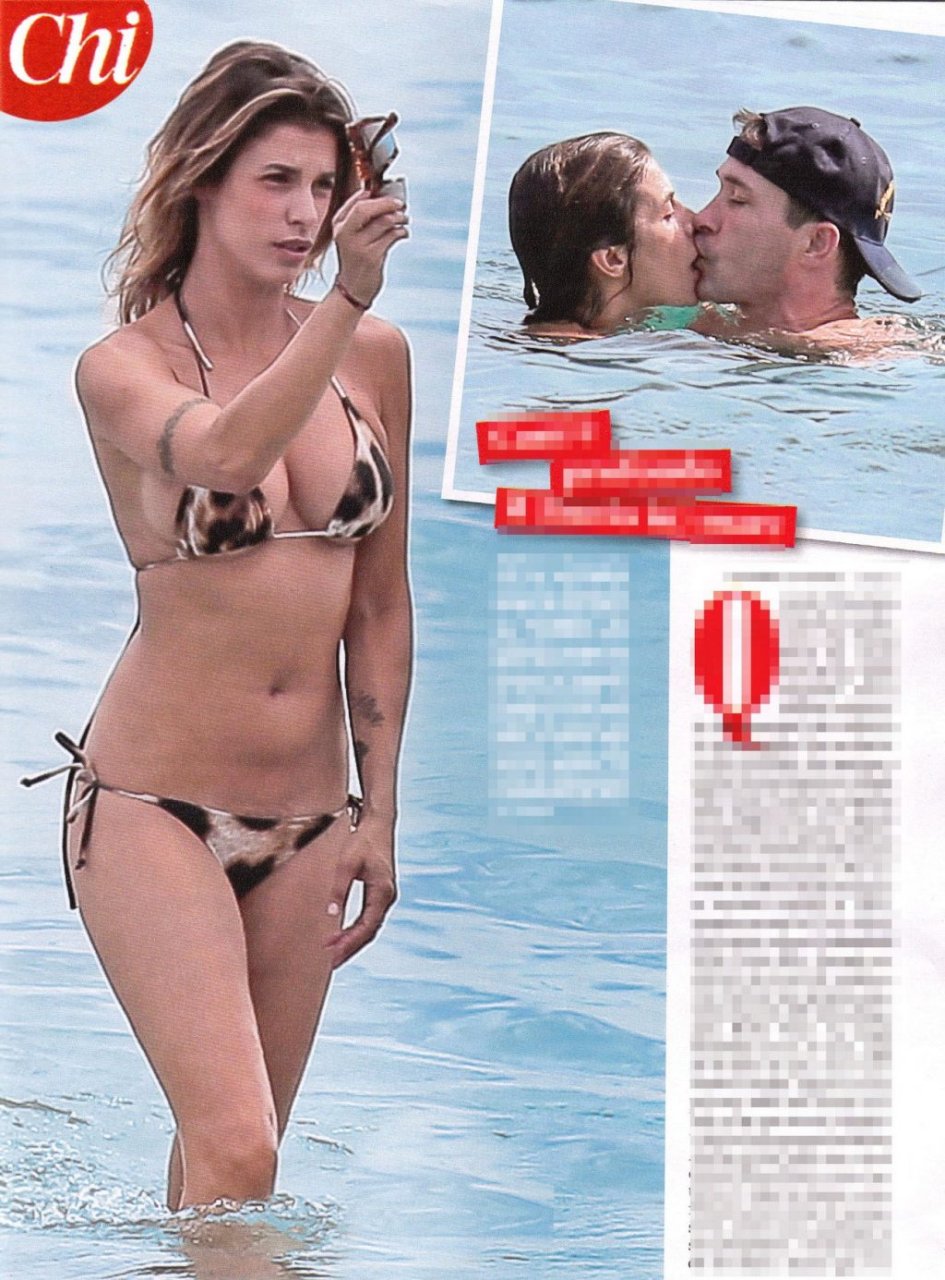 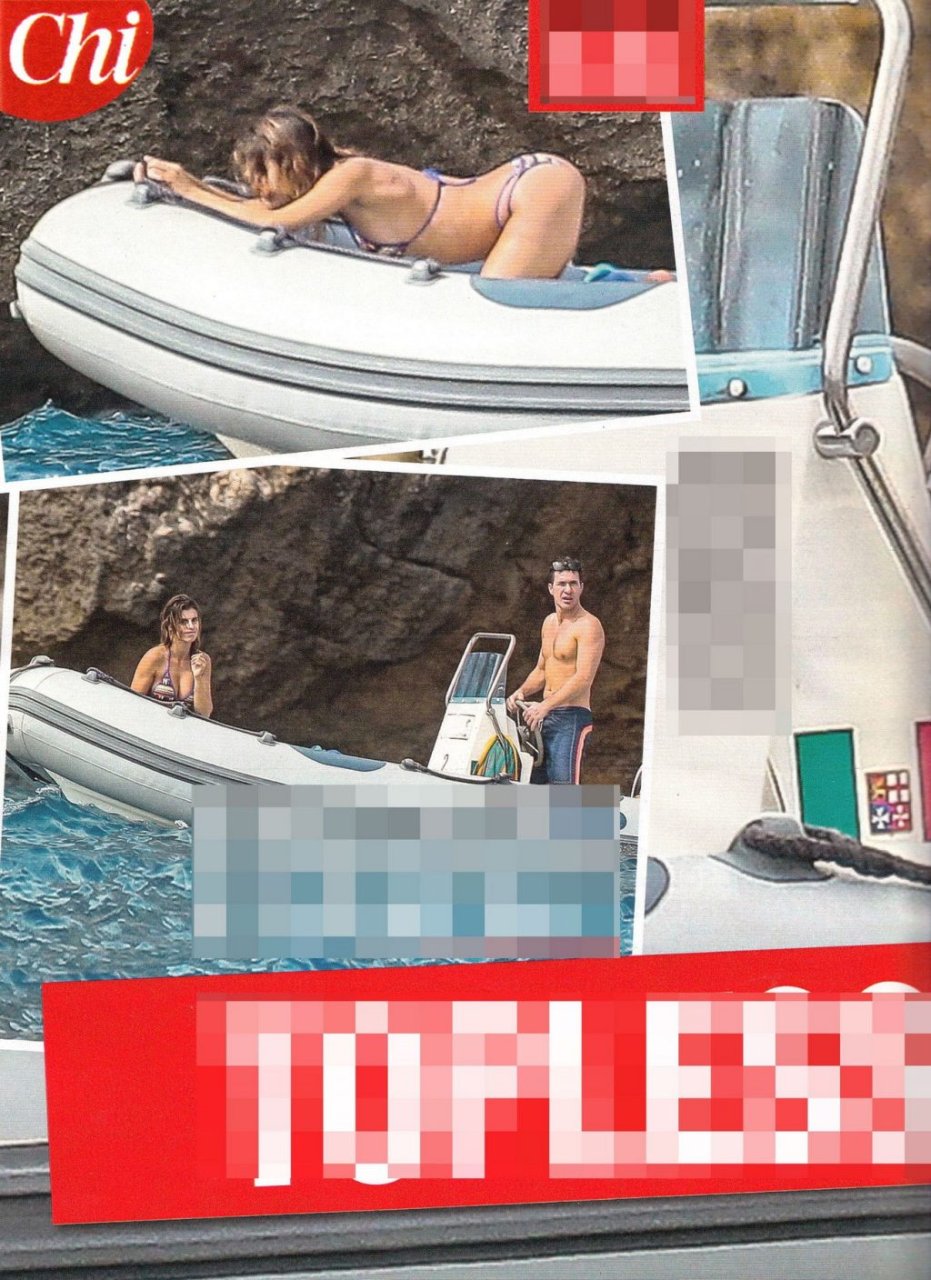 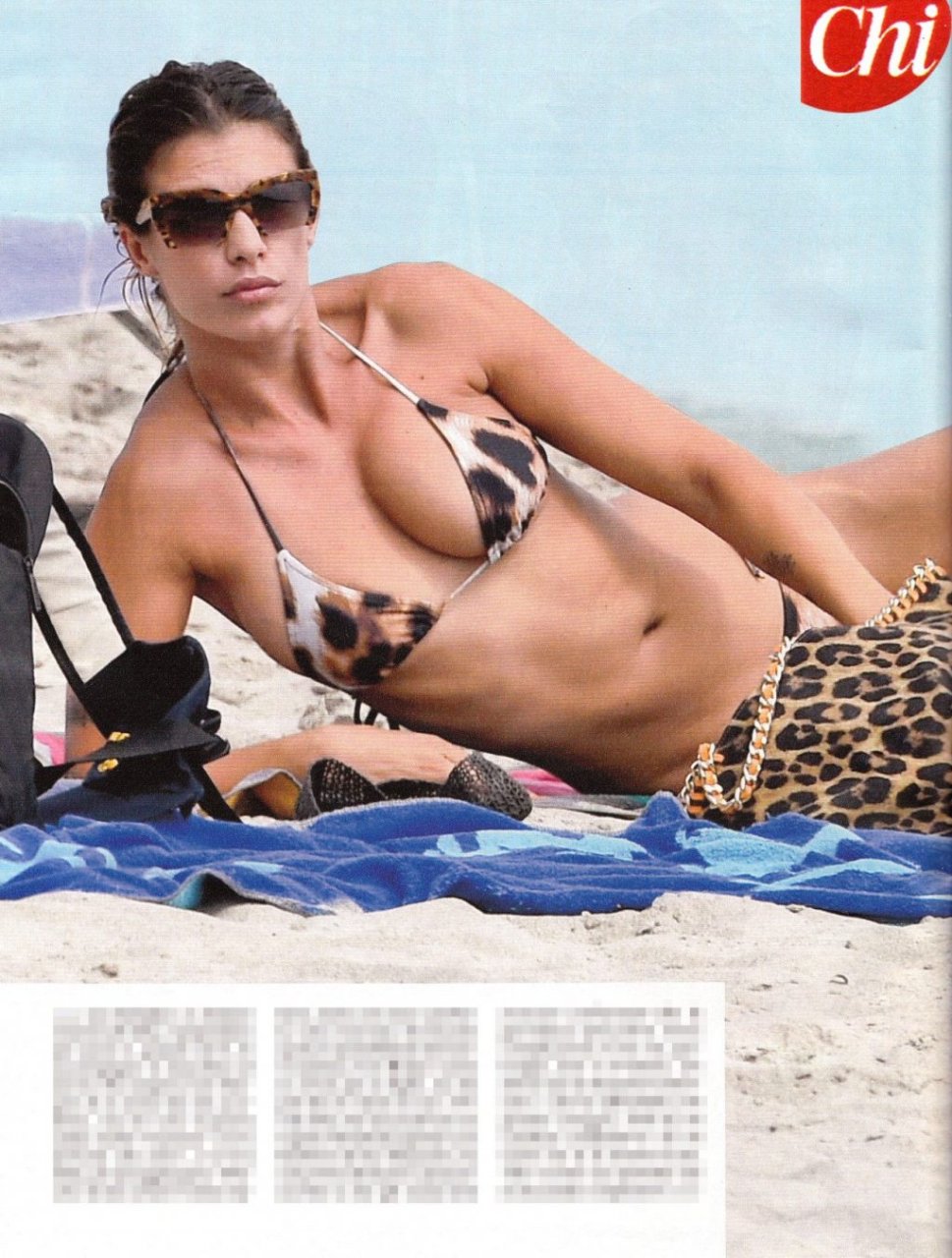 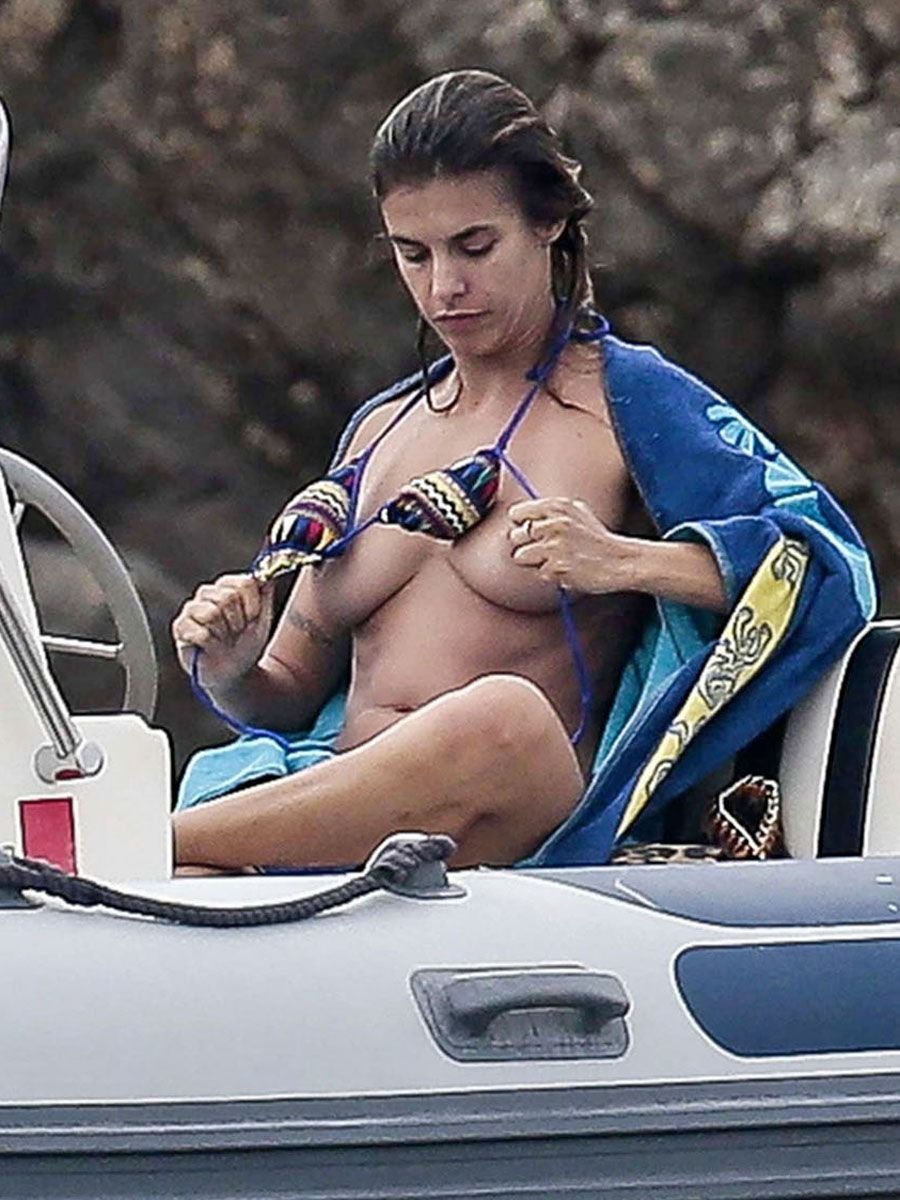 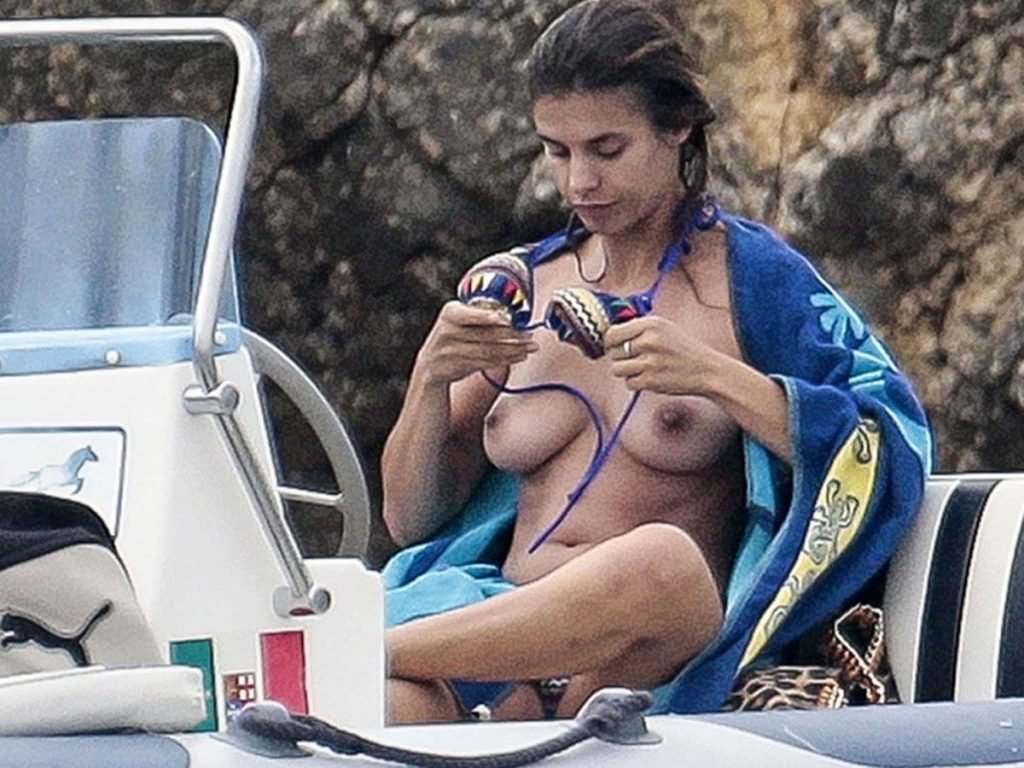 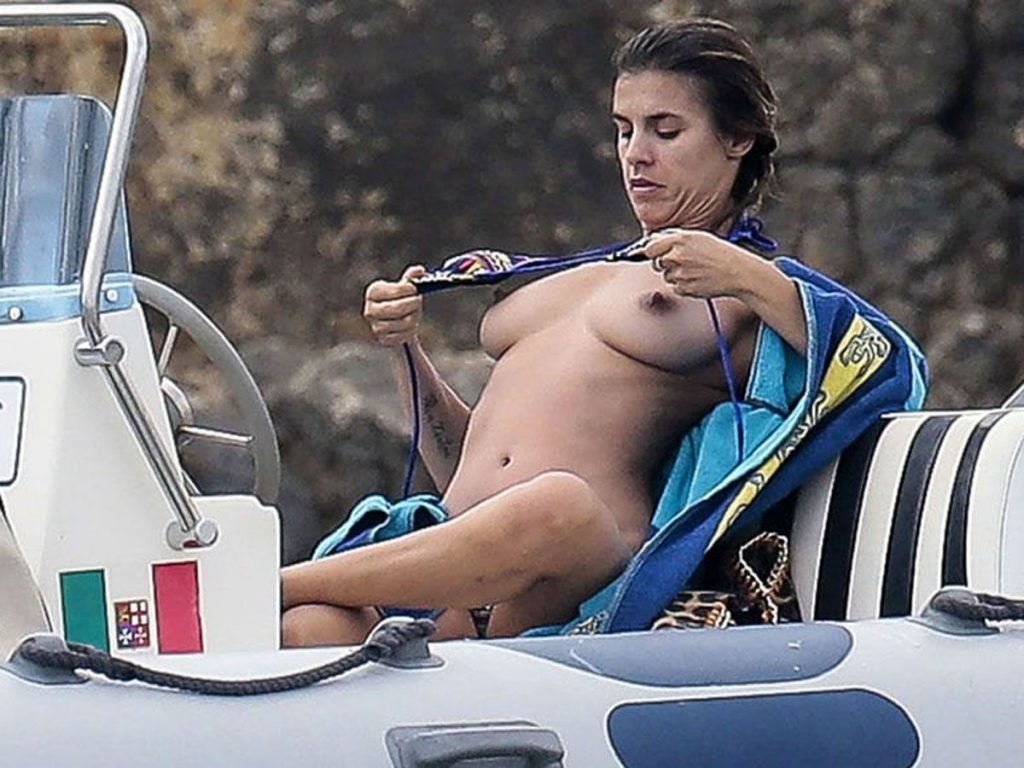 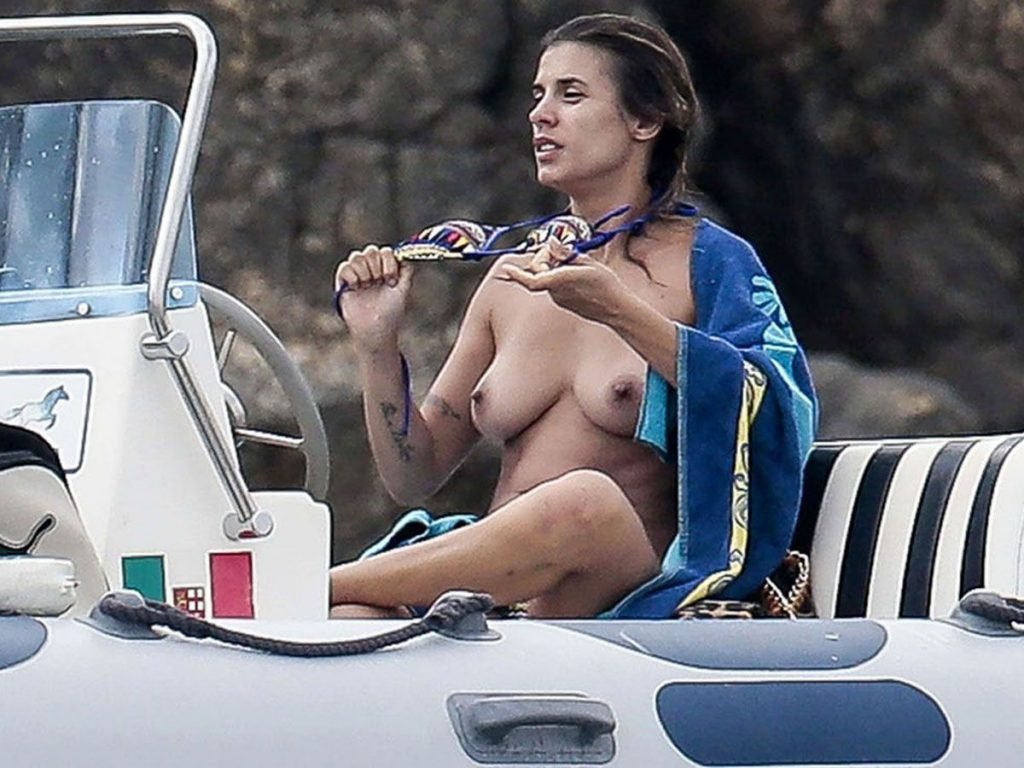 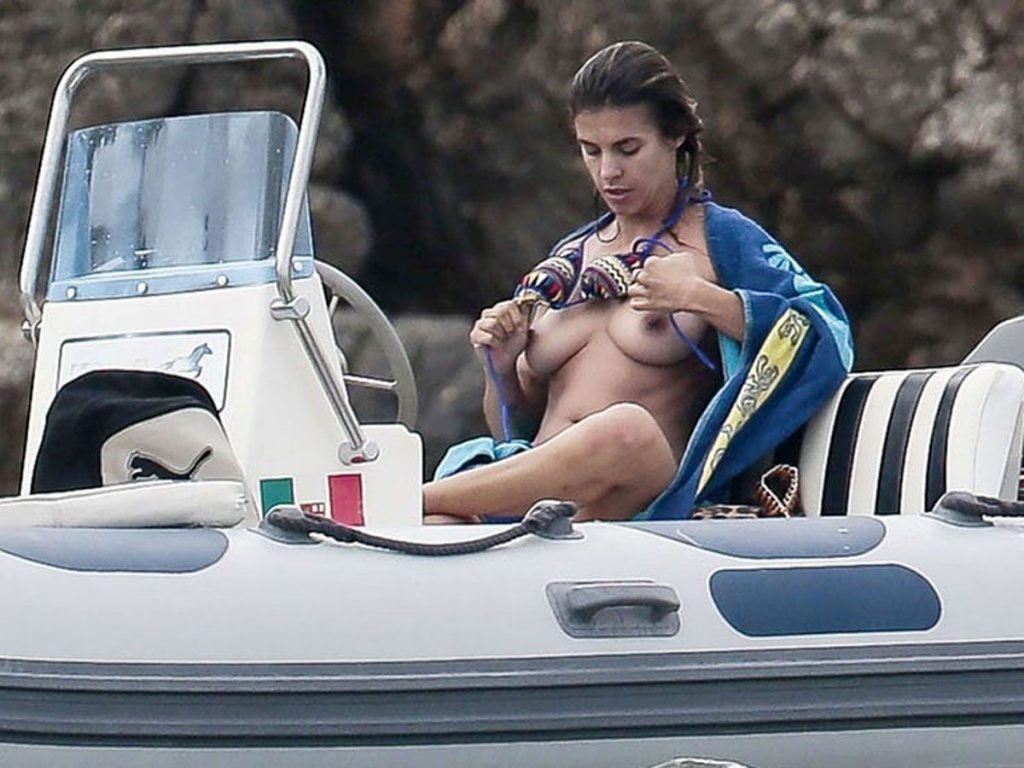 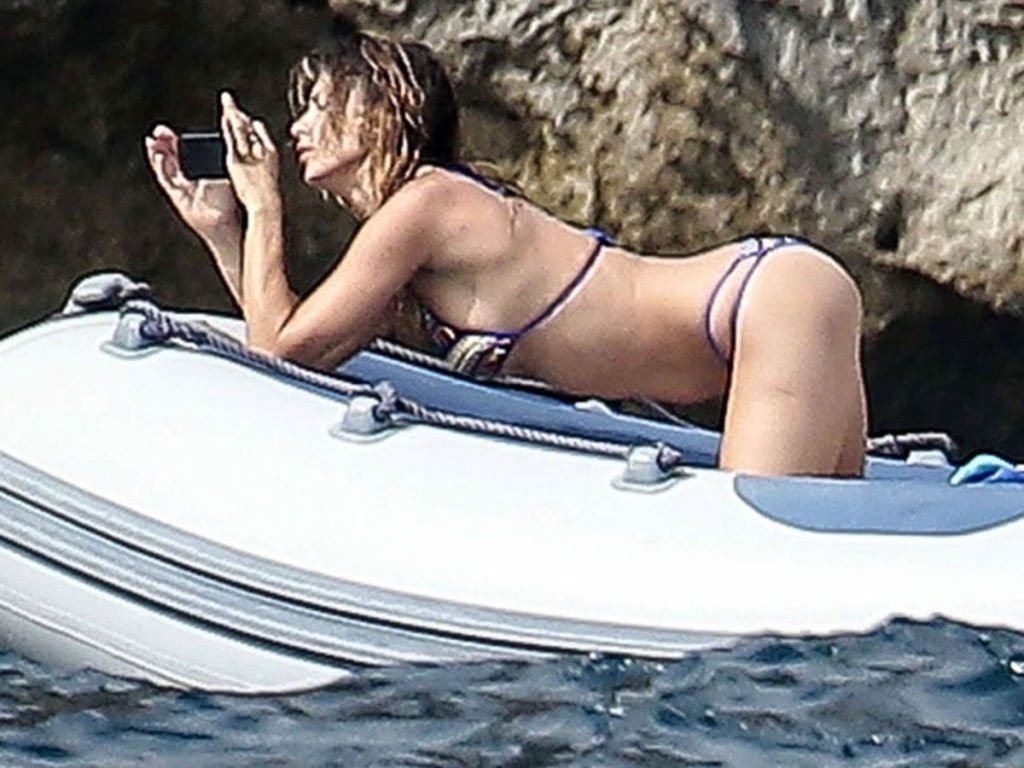 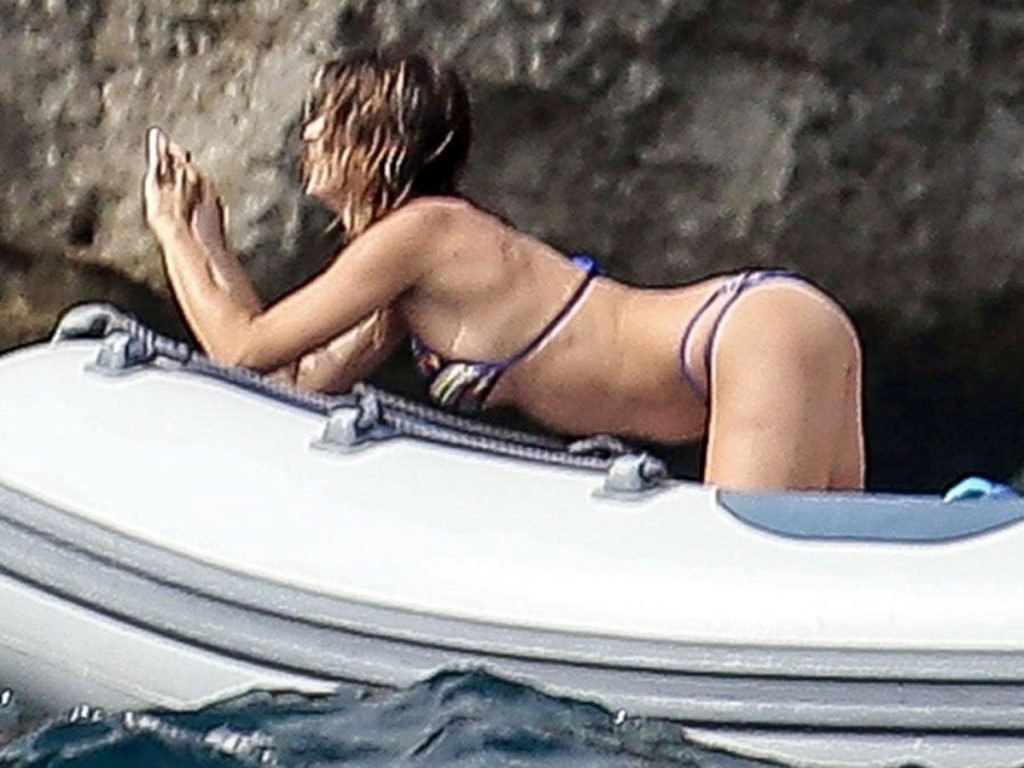 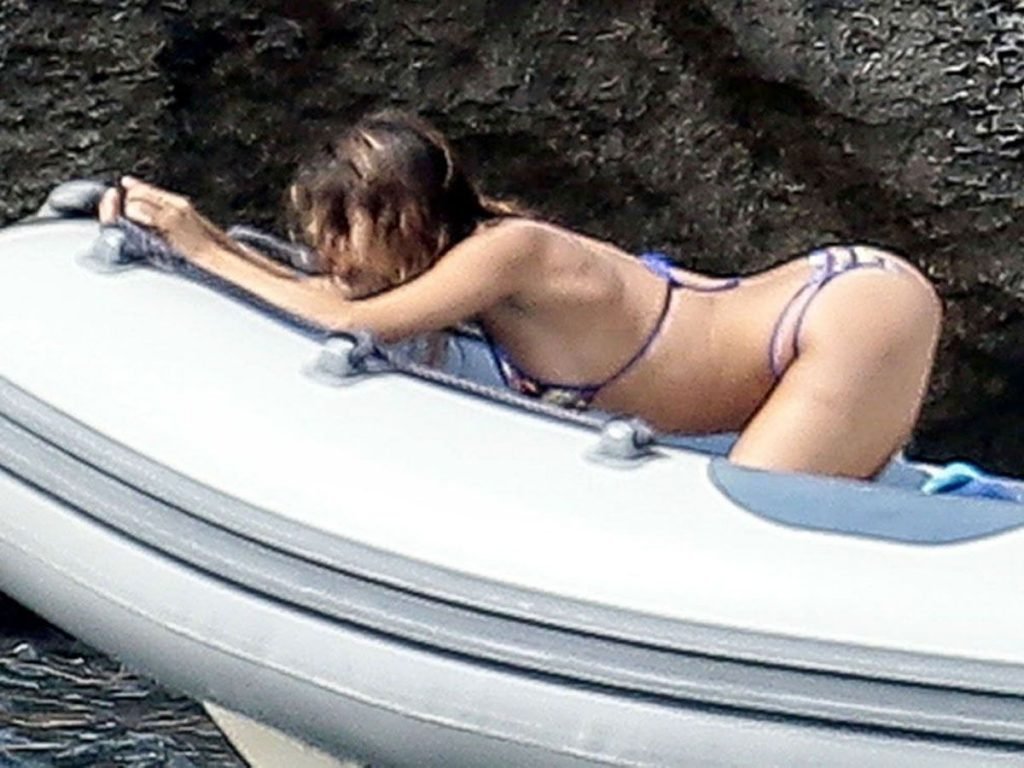 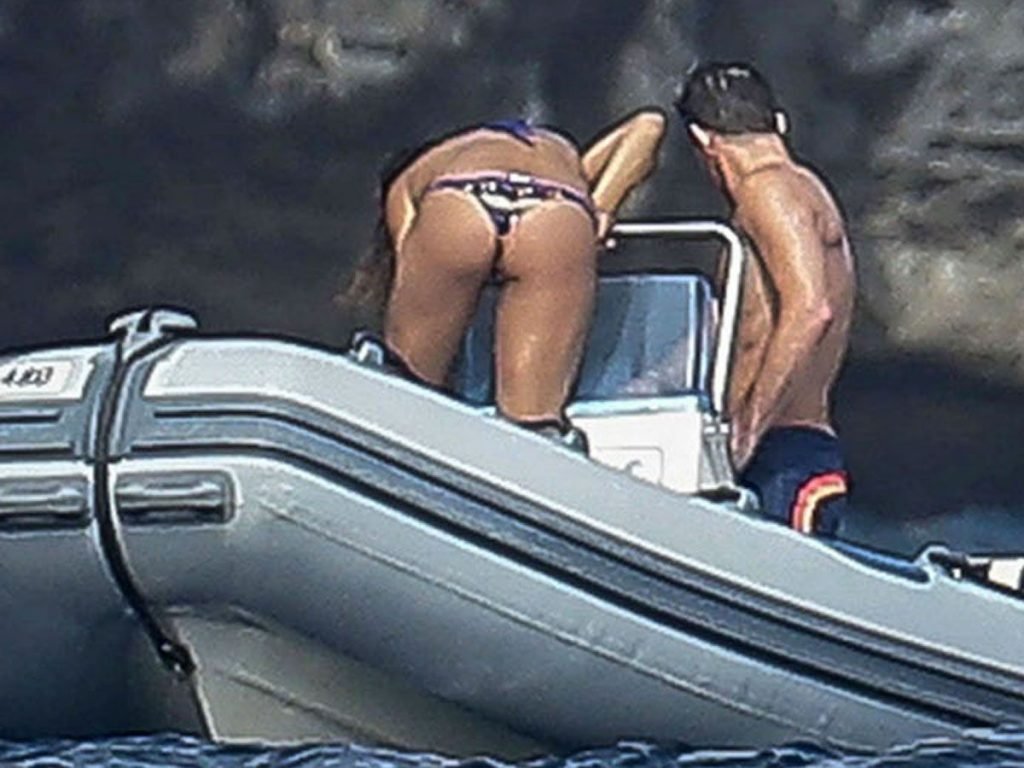 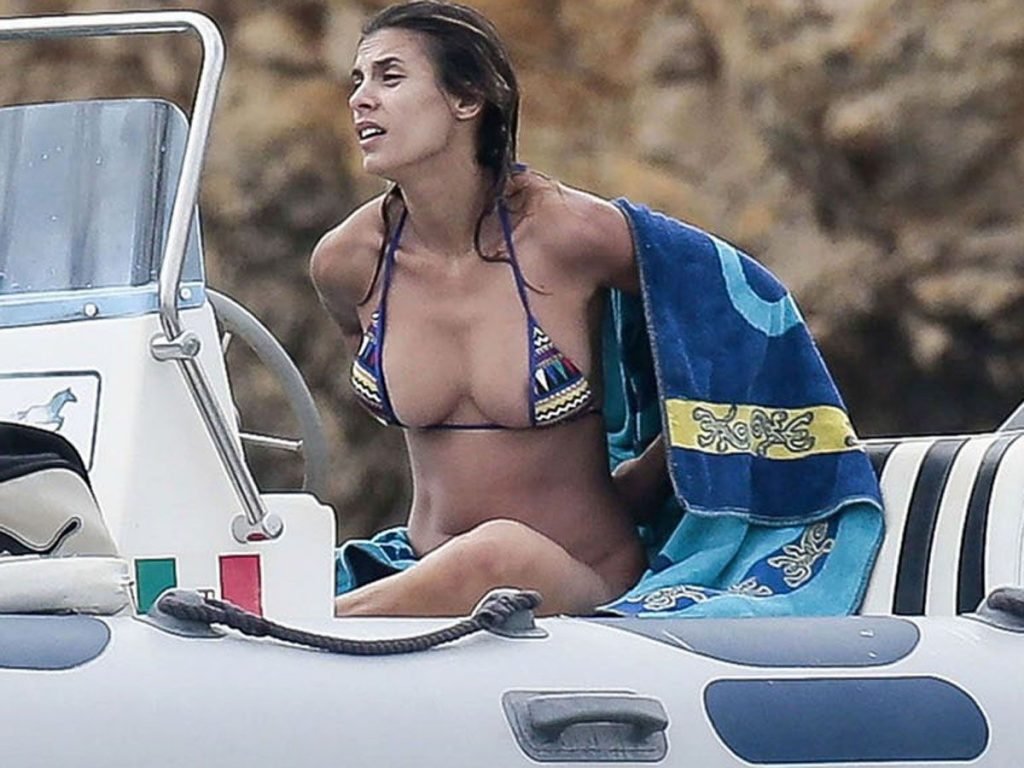