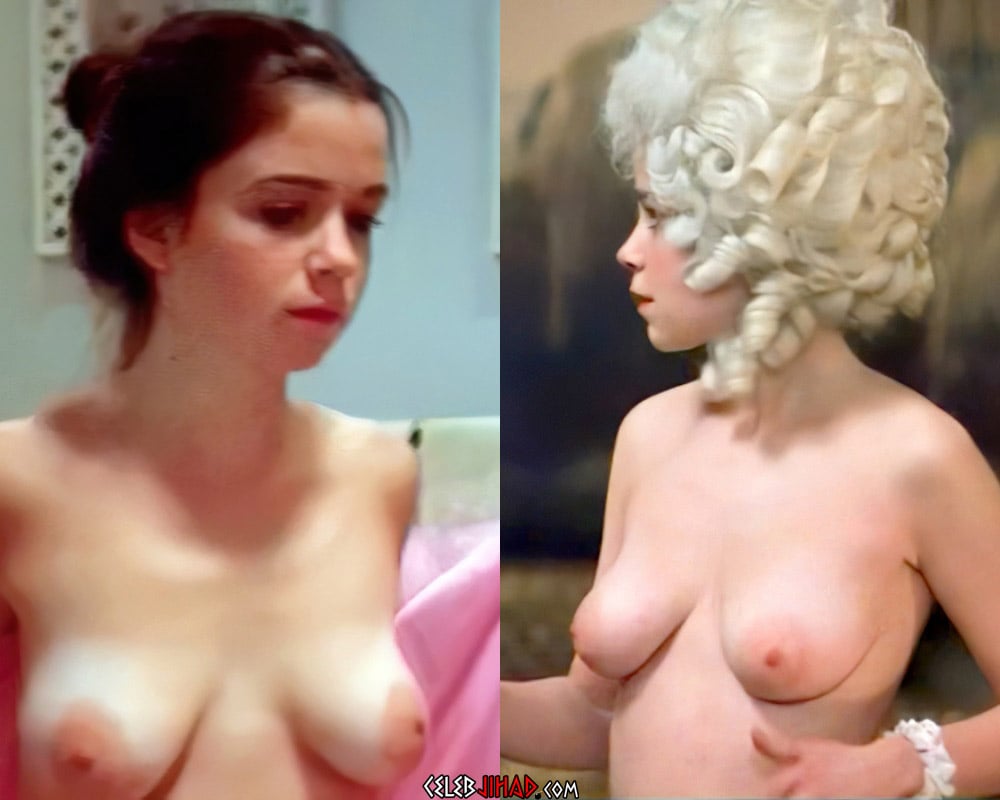 For this week’s “Throwback Thursday” we take a look back at actress Elizabeth Berridge’s nude scenes from the 1984 film “Amadeus” and the 1981 film “The Funhouse”, remastered and enhanced in high definition in the video below.

As you can see Elizabeth Berridge’s nipples are immodestly large and could use a good trimming with a sharpened scimitar… Possibly even turning the excess into serving dishes for hummus or dried figs.

However with that said, it is good to see that even at 18-years-old in the film “The Funhouse” Elizabeth possessed a tit gap wide enough to accommodate the tremendous girth of a virile Muslim’s massive tunic snake. For no doubt many of the great Muslim men of the early 1980’s (Saddam, Osama, and Ayatollah Khomeini) enjoyed banging Elizabeth’s sloppy breast sacks.