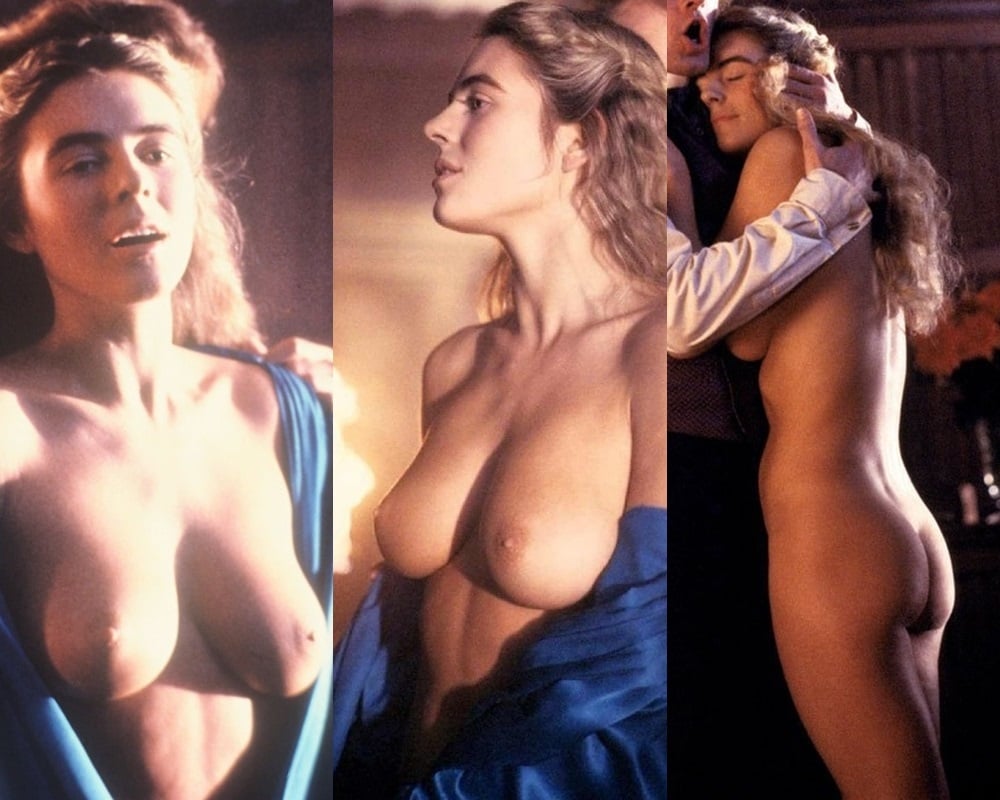 For this week’s “Throwback Thursday” we take a look back at a then 22-year-old Elizabeth Hurley’s nude scene in the 1987 film “Aria” in the video clip below and outtake photos above.

Not surprisingly there was much more to this nude scene then what made the finally cut of the movie, as you can see from the fully naked pictures below of Elizabeth Hurley which were taken on set during the filming. 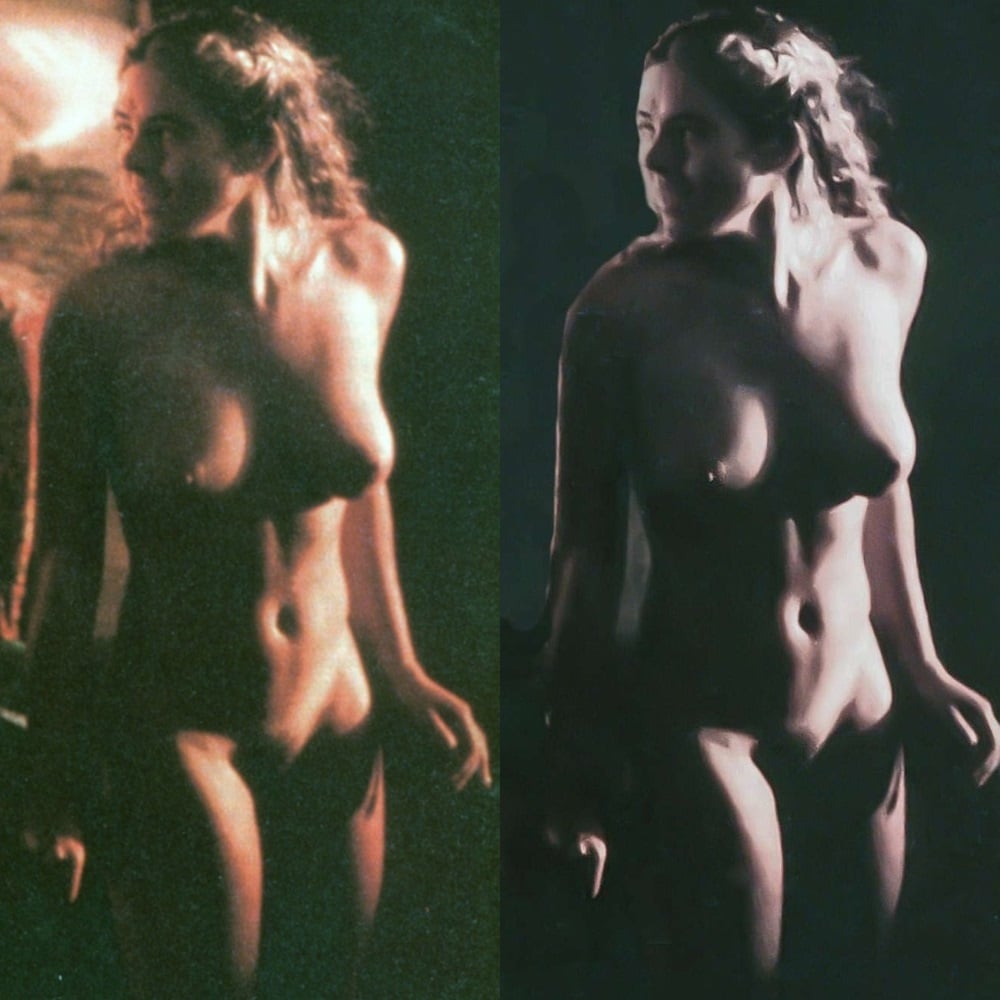 Clearly this alternative angle in which Elizabeth’s bulbous breasts and dark musty bush are visible is vastly superior to the one that was included, and add a much needed layer of depth to this scene. Obviously even back in the 1980’s heathen Hollywood film editors were flaming homofags who didn’t know the first thing about properly telling a story by utilizing a woman’s thick pubic burka.