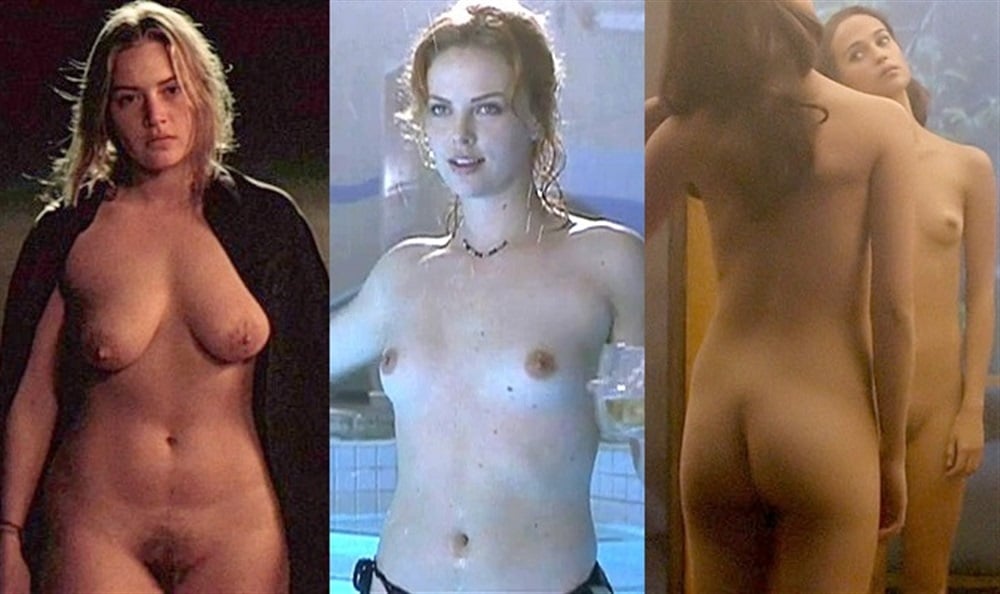 If a producer wants to win an Oscar for “Best Picture” then he makes a movie about the Holocaust (and throws in a few biracial actors playing transgenders). However, if an actress wants to win an Oscar for “Best Actress’ then it is a well established fact in the hopelessly depraved cesspool that is heathen Hollywood that she stands a better chance if she gets naked in the movie she is nominated for.

Below we have compiled every “Best Actress” winning nude scene in the history of the Academy Awards. As you can see there have been so many of these nude scenes through the years we had to split them into two videos.

Here is the complete list of the actresses and films featured in these videos: