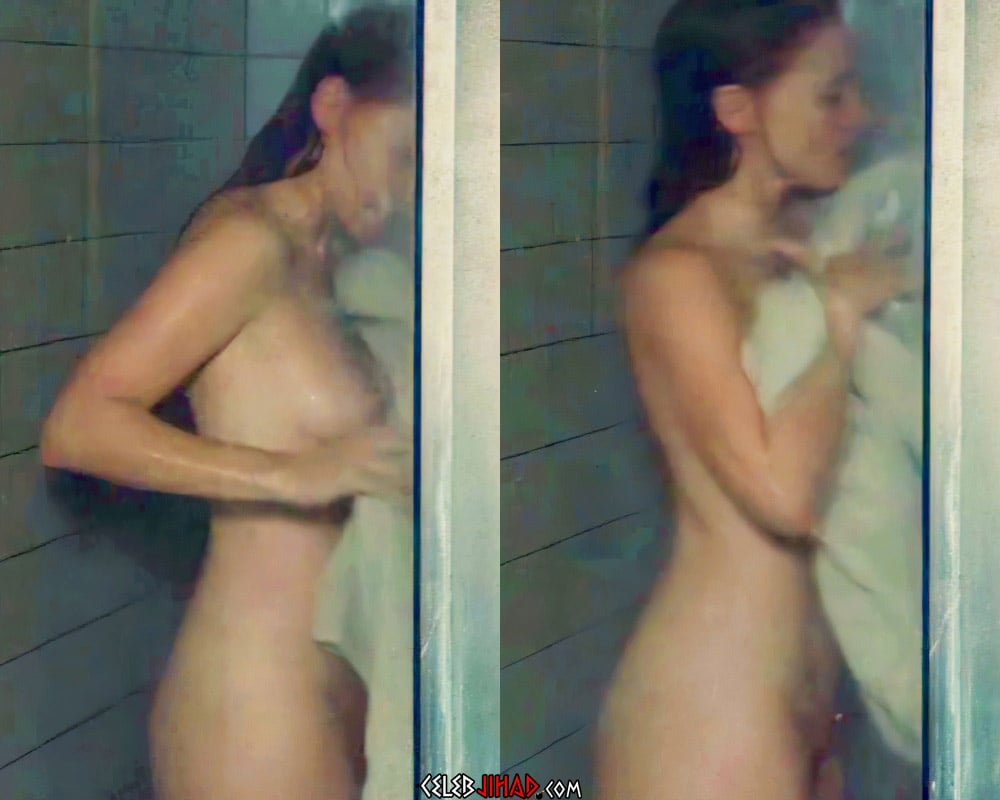 The video below features Jessica Chastain’s full frontal nude shower scene from her new HBO series “Scenes From A Marriage” color-corrected and enhanced in high definition.

As a virile Muslim man it should come as no surprise to learn that I have been married 15 times and currently have 6 wives (I’ve had to recycle a few through the years, and lost one to a camel stampede), so I can say from a position of authority that Jessica Chastain nude in the shower is not like any scene from a marriage I have witnessed. 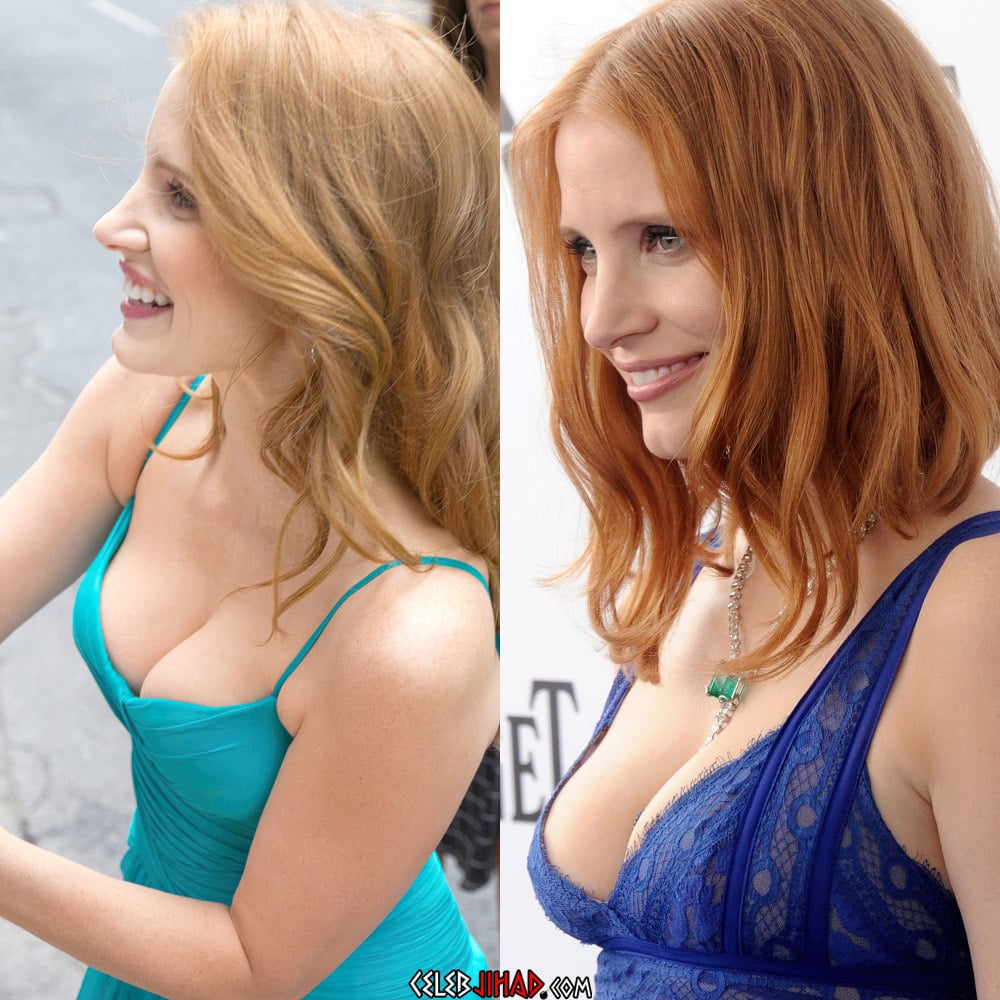 Yes, if this show wanted to properly depict scenes from a marriage they should show Jessica scrubbing the floors, tending to the children and farm animals, or pulling the plow… And if they must show her washing herself, it should be while she is wearing a bathing burka down by the creek.
Jessica Chastain Full Frontal Nude Scene From “Scenes From A Marriage” was last modified: September 20th, 2021 by Durka Durka Mohammed