Jewel Staite Flaunts Her Body In A Bikini 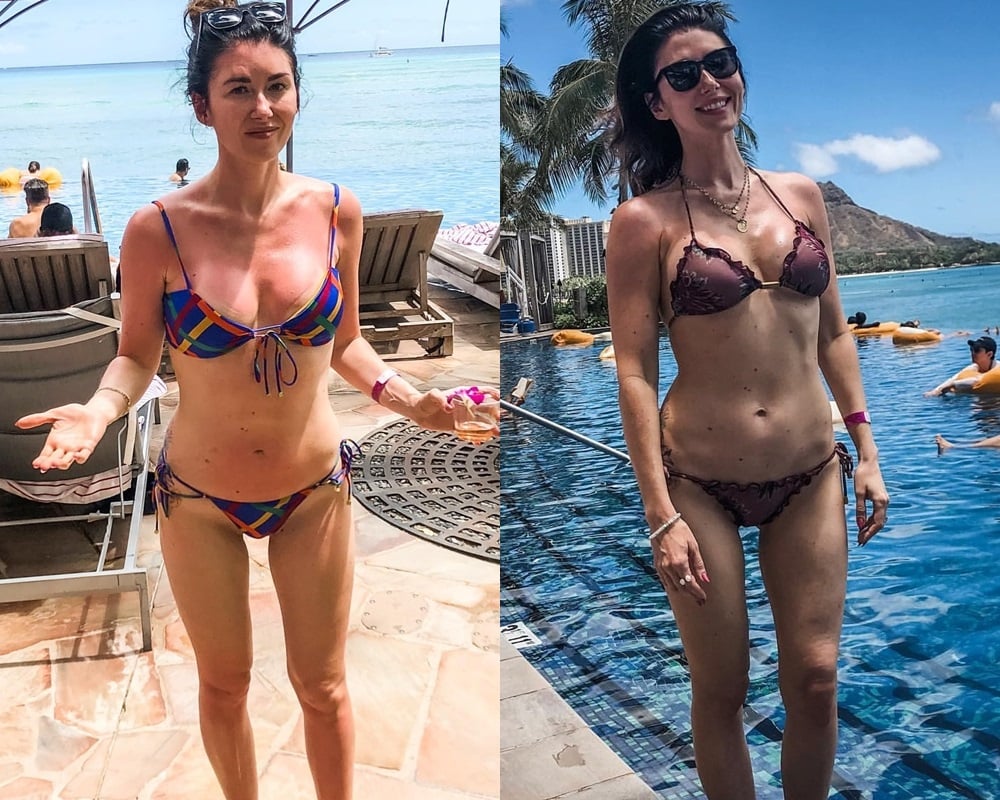 Jewel Staite flaunts her (remarkably tight for the elderly) body in a bikini while on vacation in the photos below.

For those who do not know Jewel Staite she is a Sci-Fi slut who starred in the beloved by mouth breathing nerds TV series of “Firefly” and “Stargate Atlantis”.

Of course Jewel is certainly living in one of her fantasy worlds if she thinks she can continue to assault our pious Muslim eyes by parading around her weathered flesh like this. For one day soon Jewel will stand trial in Sharia court, and she will get so many RPGs shoved up her dilapidated old ass that she will be launched straight up into outer space where we can no longer see her geriatric degeneracy.