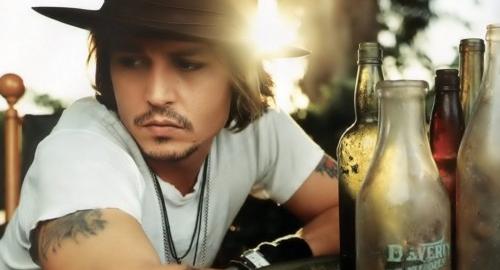 Johnny Depp has expressed interest in joining the cast of Batman 3 as The Riddler. During an interview with MTV Depp said that he is willing to take the role of the puzzling villain.

When asked about the likelihood of him portraying The Riddler, Depp simply said, “If the opportunity came, I’d definitely juggle it.”