Jordin Brianna Sparks (born December 22, 1989) is an American singer, songwriter, and actress. She rose to fame in 2007 after winning the sixth season of American Idol; at age 17, she became the youngest winner in the series’ history. 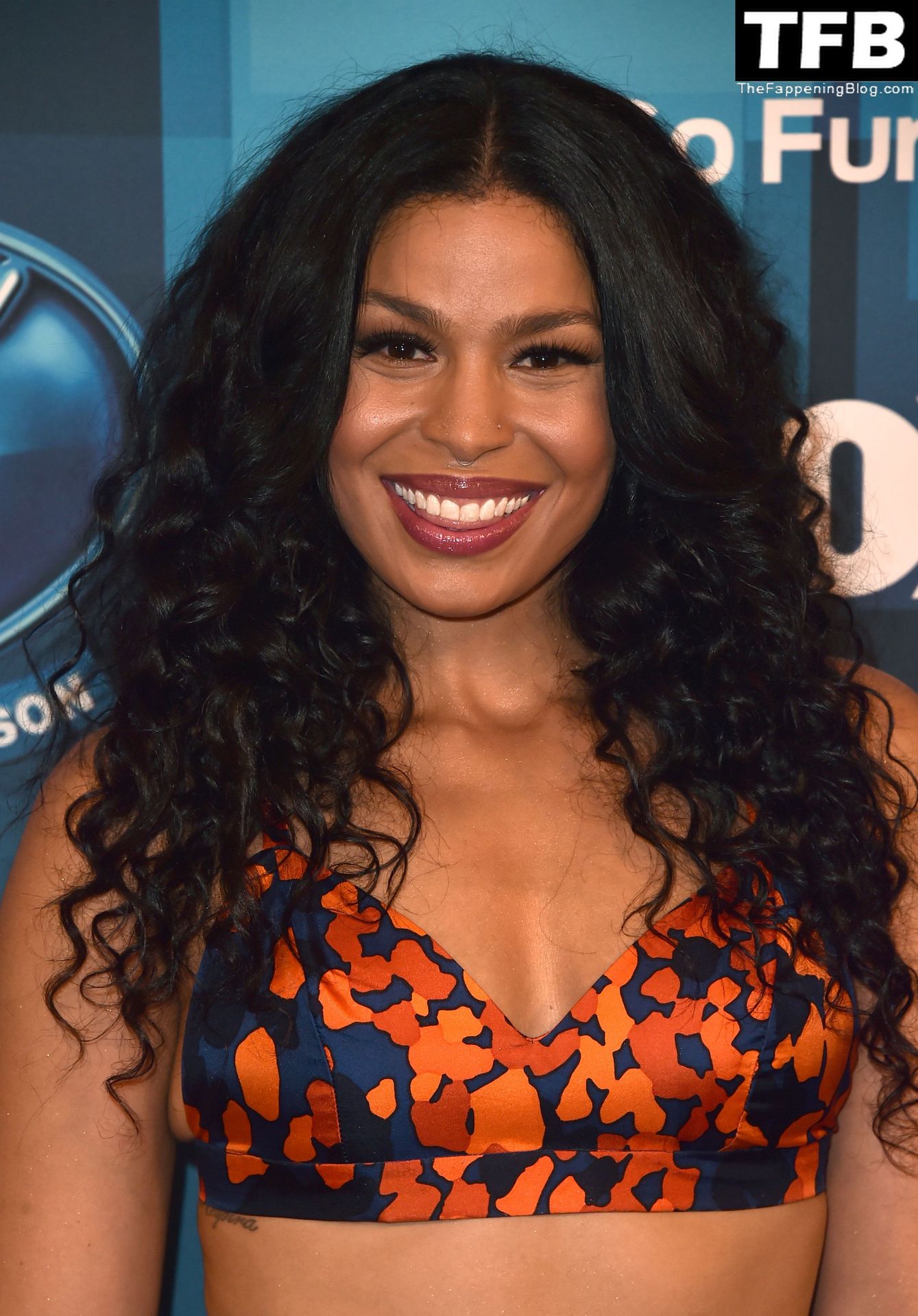 Her self-titled debut studio album, released later that year, was certified platinum by the Recording Industry Association of America (RIAA) and has sold over two million copies worldwide. The album spawned the Billboard Hot 100 top-ten singles “Tattoo” and “No Air”; the latter, a collaboration with Chris Brown, is currently the third highest-selling single by any American Idol contestant, selling over three million digital copies in the United States. The song earned Sparks her first Grammy Award nomination for Best Pop Collaboration with Vocals. 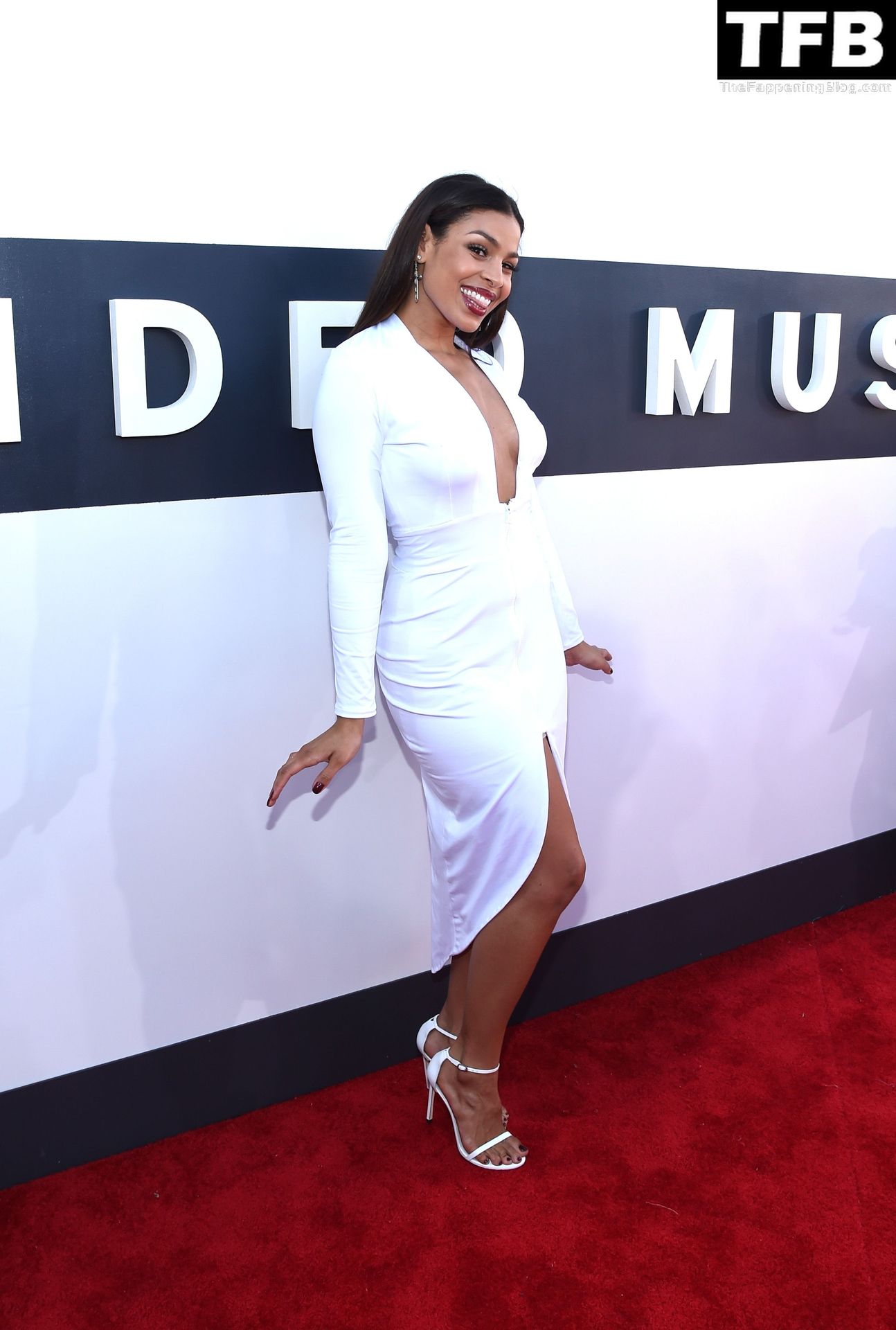 Sparks’ second studio album, Battlefield (2009), debuted at number 7 on the Billboard 200 chart. Its lead single, “Battlefield”, reached number 10 on the Billboard Hot 100, making Sparks the only American Idol contestant to have her first five singles reach the top 20 on the chart. The second single, “S.O.S. (Let the Music Play)”, became Sparks’ first number one on the Hot Dance Club Play chart. Throughout her career, Sparks has won numerous awards, including an NAACP Image Award, a BET Award, an American Music Award, a People’s Choice Award and two Teen Choice Awards. In 2009, Billboard magazine ranked her as the 91st Artist of the 2000s Decade. In 2012, Sparks was ranked at number 92 on VH1’s list of the “100 Greatest Women in Music”. As of February 2012, she has sold 1.3 million albums and 10.2 million singles in the United States alone, making her one of the most successful American Idol contestants of all time. 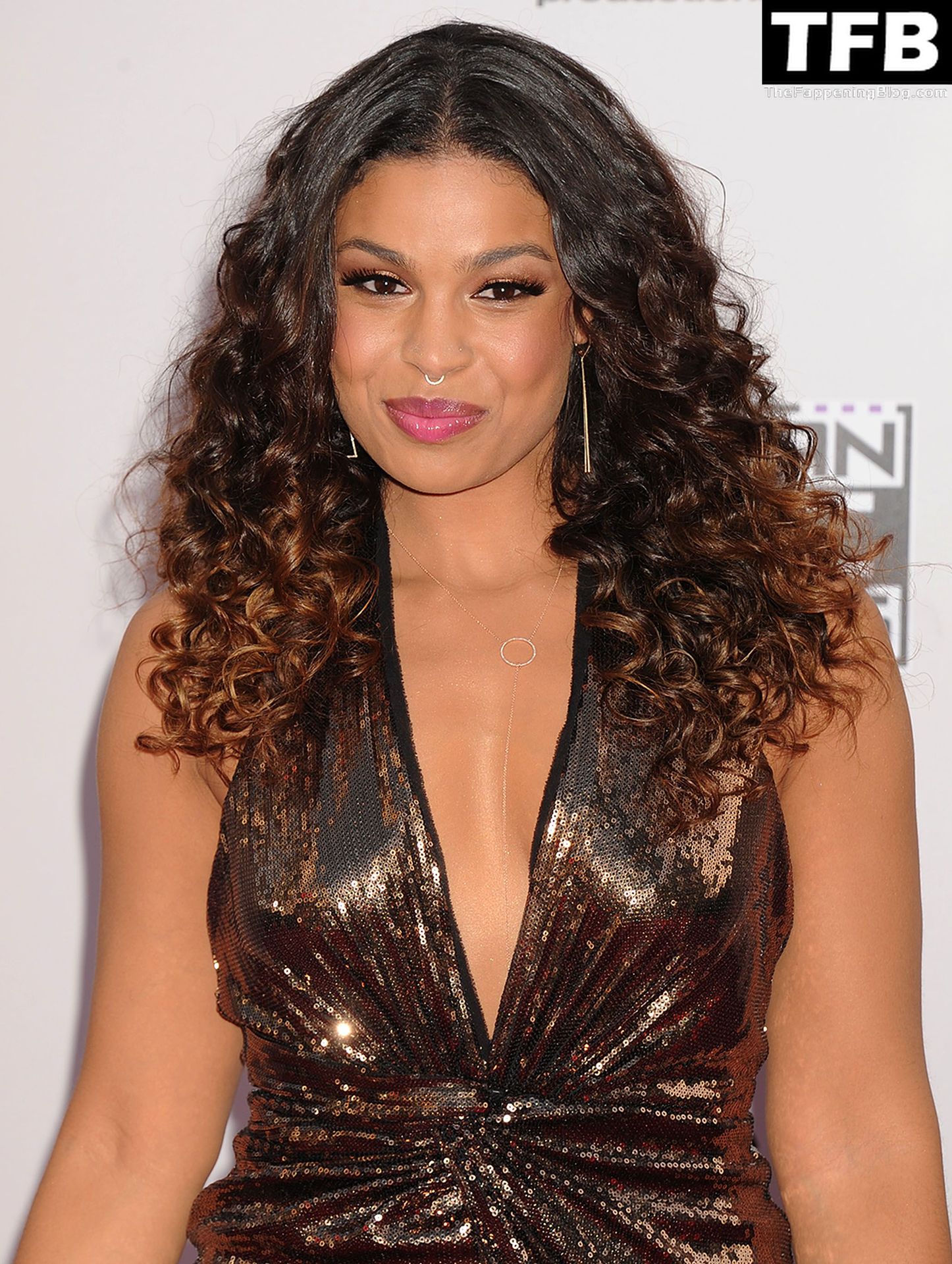 Following the release of Battlefield, Sparks branched out from recording music, pursuing careers in acting and Broadway, and designing perfumes. She made guest appearances on several television series, beginning with The Suite Life on Deck in 2009, and later in Big Time Rush in 2010. That year, Sparks made her Broadway debut in the musical In The Heights, starring as Nina Rosario. She made her feature film debut in the musical film Sparkle (2012). In October 2010, Sparks released her first perfume, Because of You…, which was followed by her second perfume, Fascinate, in March 2012, with her third perfume, Ambition, in November 2012. 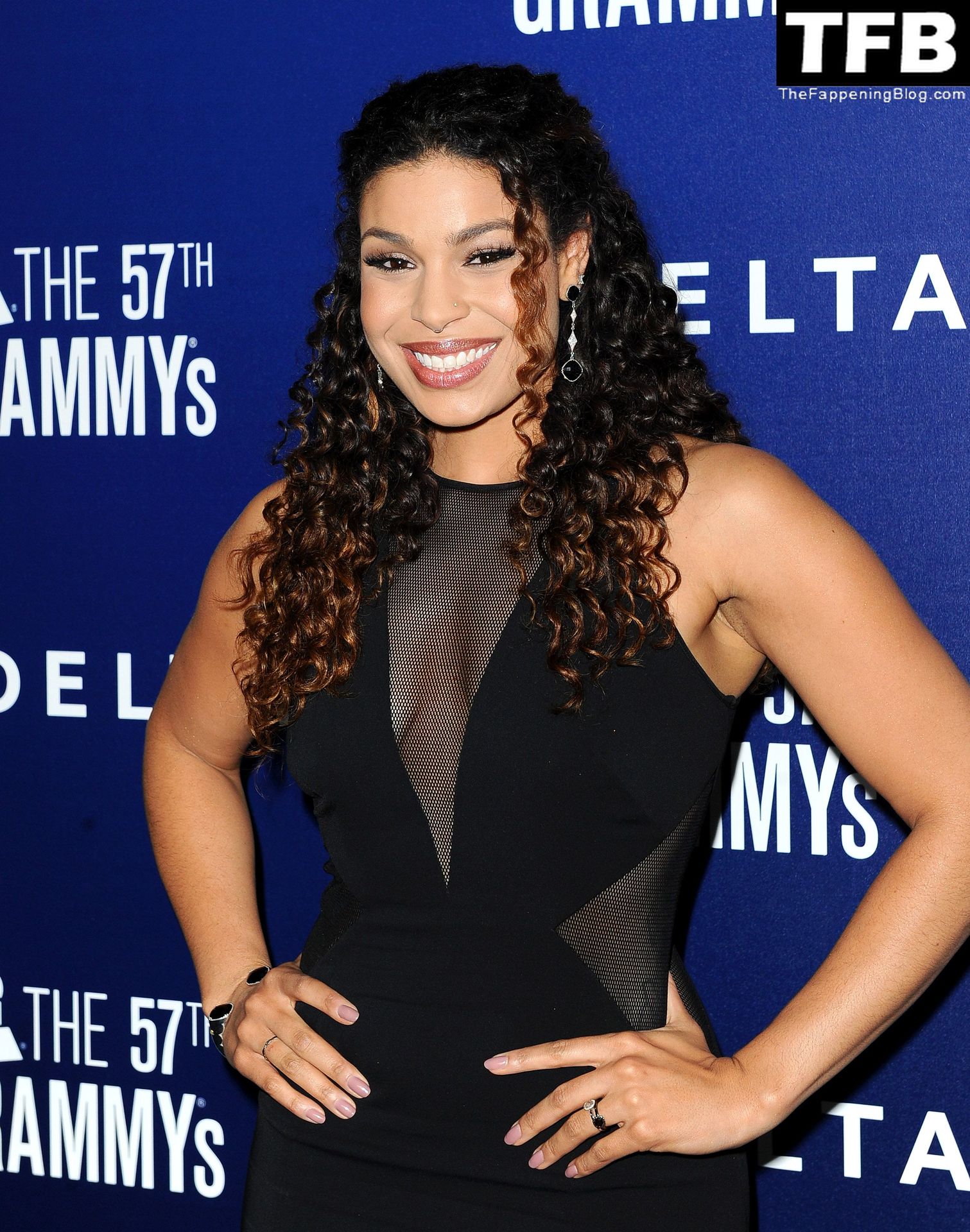