Julia Neigel (born April 19, 1966 in Barnaul, Siberia, Russian SFSR, Soviet Union) is a German singer/songwriter, author and producer. Her family moved back to Germany in 1971. She lives in Ludwigshafen am Rhein in Rhineland-Palatinate.

She began singing at 14 and her first album was released when she was 22, having made classical music earlier. Her style of music is soul and R&B influenced pop rock. She is noted for her vocal range of more than four octaves. 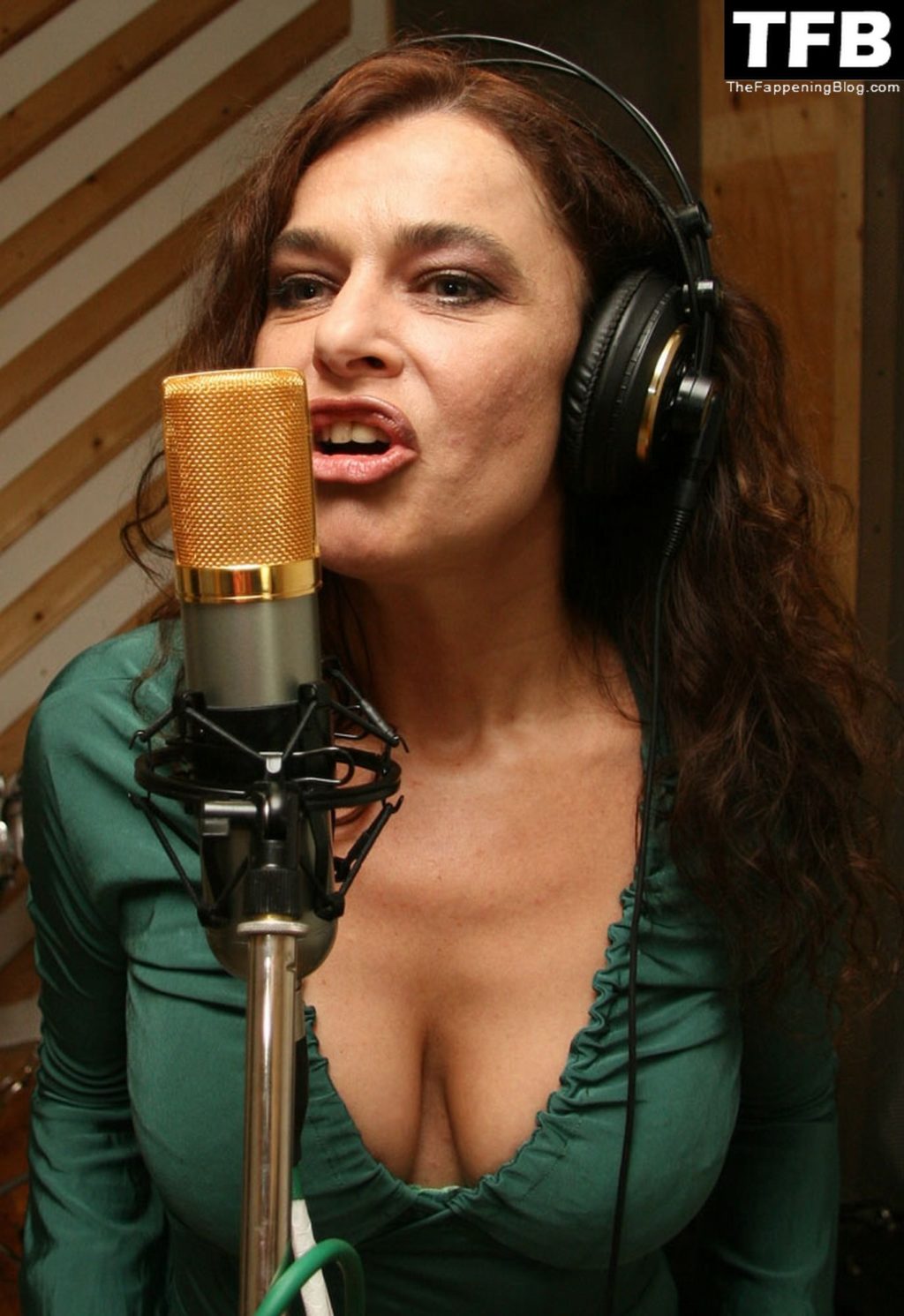 She played her first concert in 1982. In 1986, she joined The Stealers who eventually became Jule Neigel & Band and, later, Jule Neigel Band, the group with which she released her albums throughout the nineties. Neigel’s first hit, “Schatten an der Wand”, peaked at #30 on the German charts in the summer of 1988. Produced by Ralf Zang, who was also producer for Chaka Khan, her eponymous debut album followed later that year. Until the late nineties she released five more studio albums. 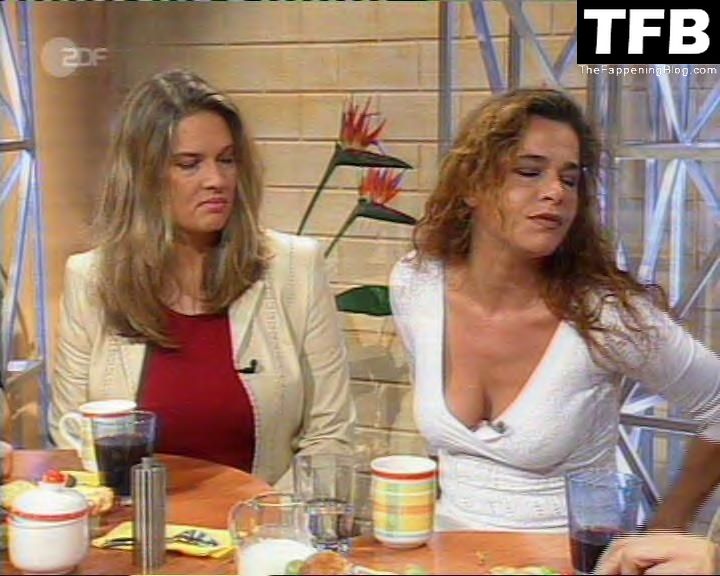 After a hiatus of several years she released a live record, “Stimme mit Flügeln”, in 2006 and has been performing under her birth name rather than the Jule Neigel Band moniker since. 2011 saw the release of Neigelneu, her first studio album in more than a decade, the title being a play on the German term ‘nagelneu’ (‘brand new’). 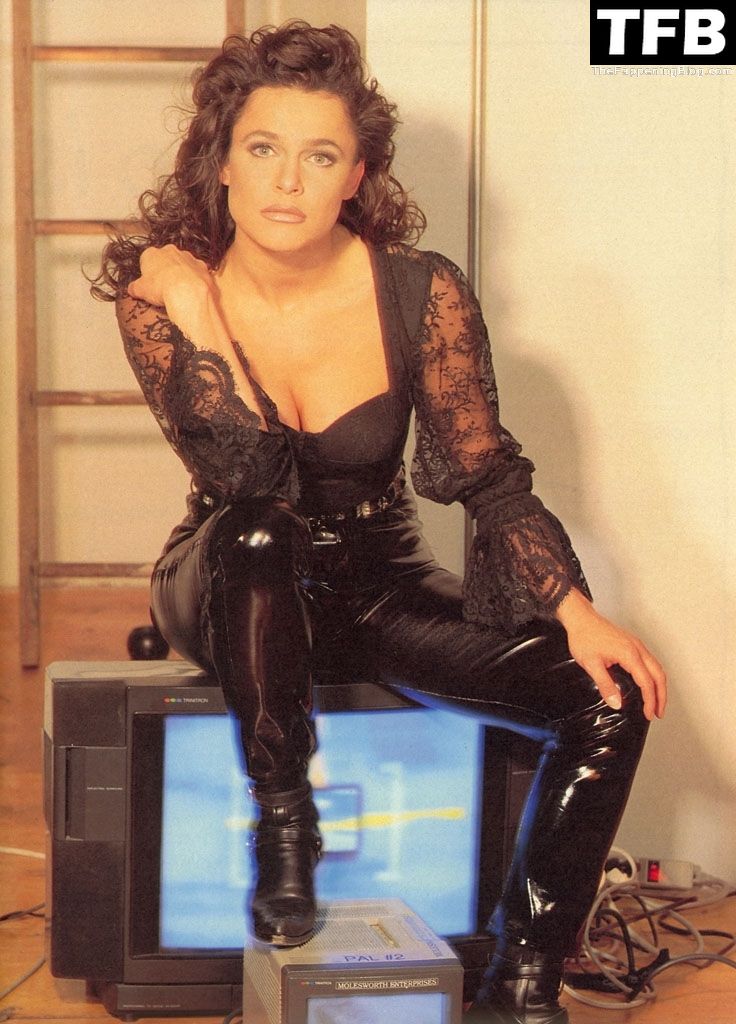 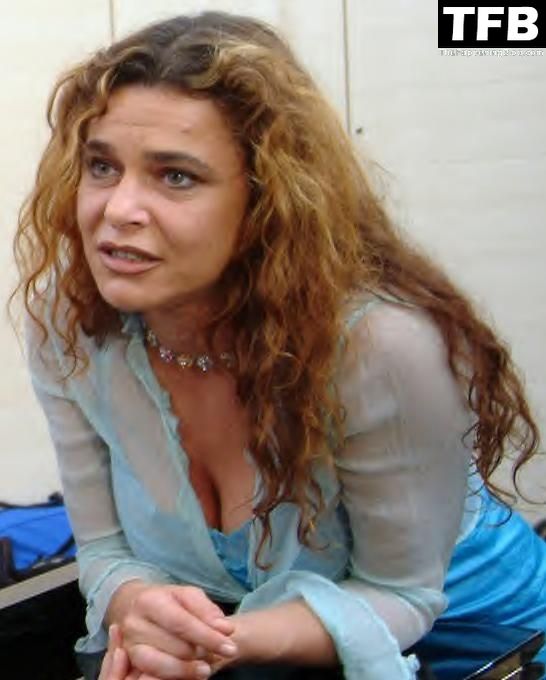 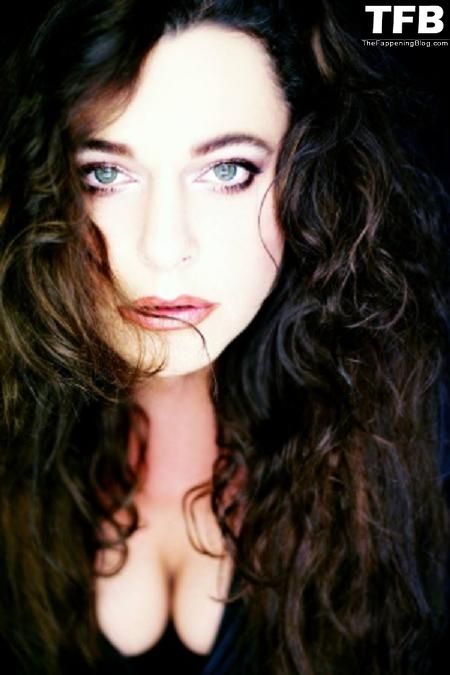 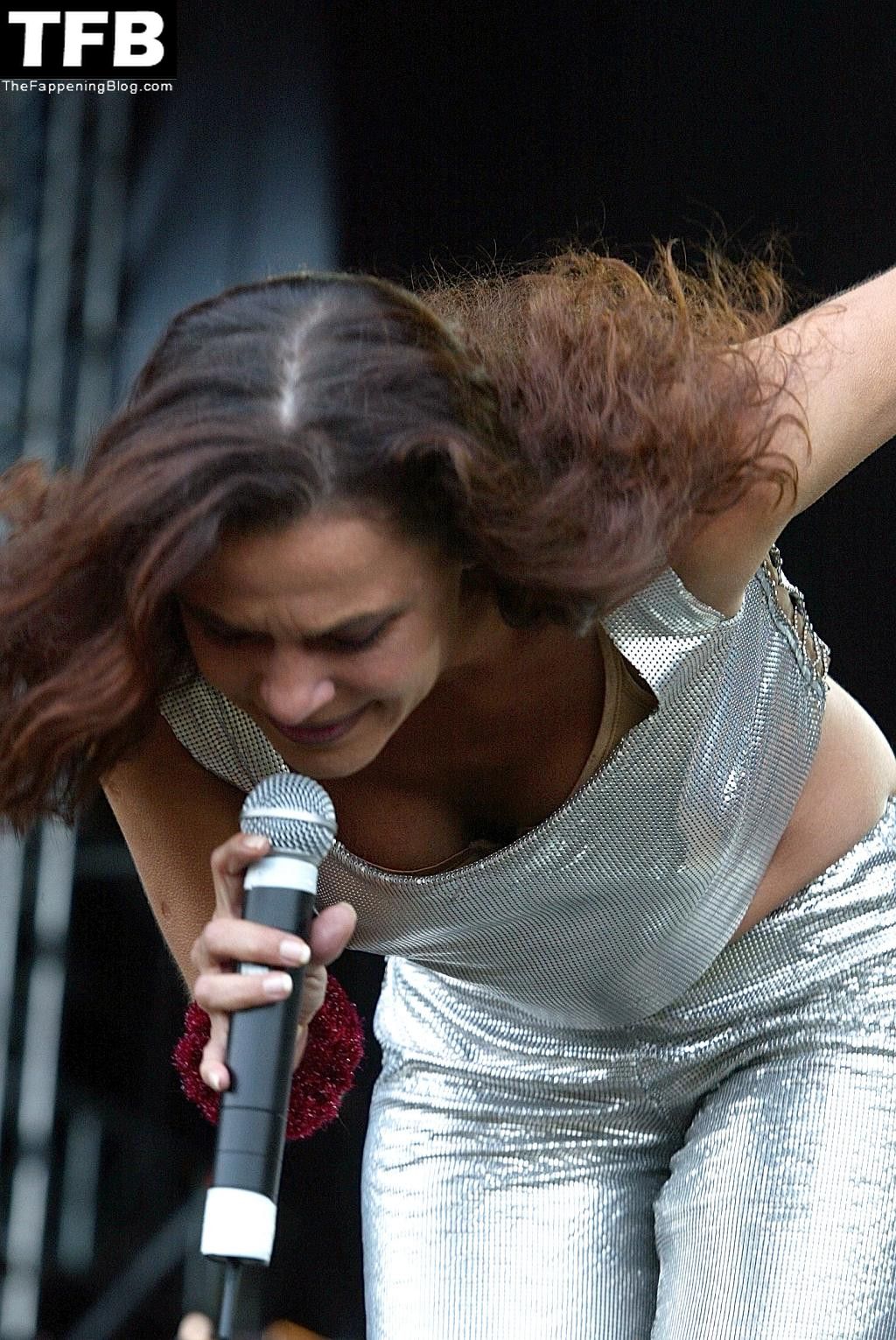 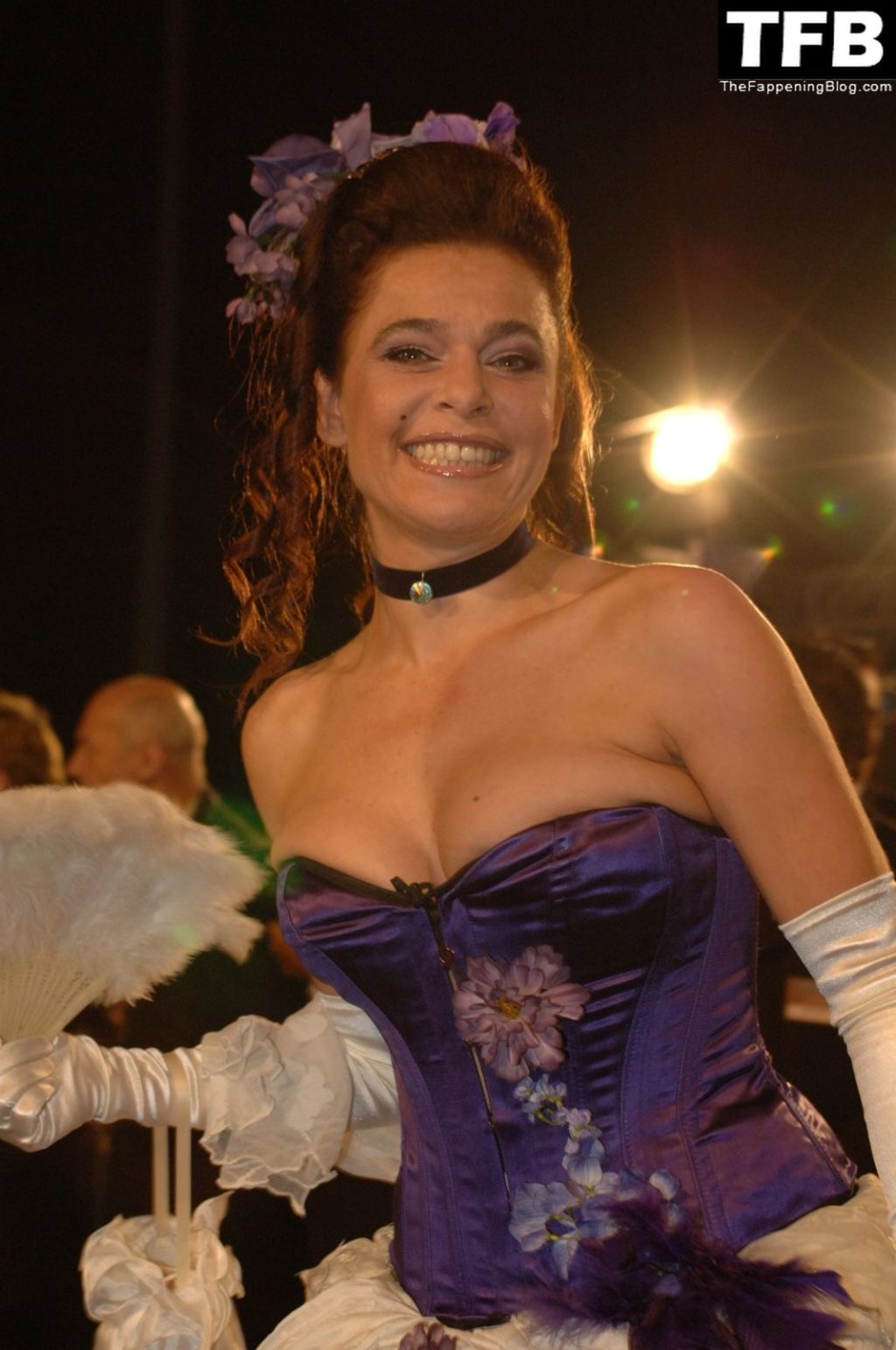 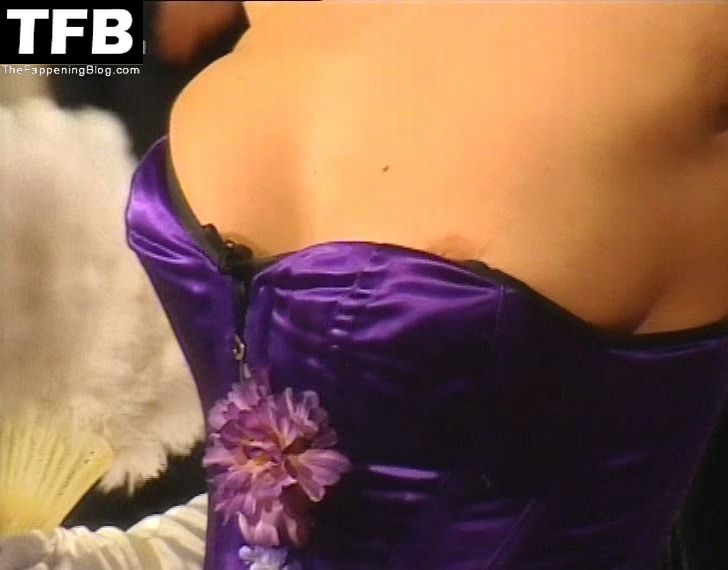 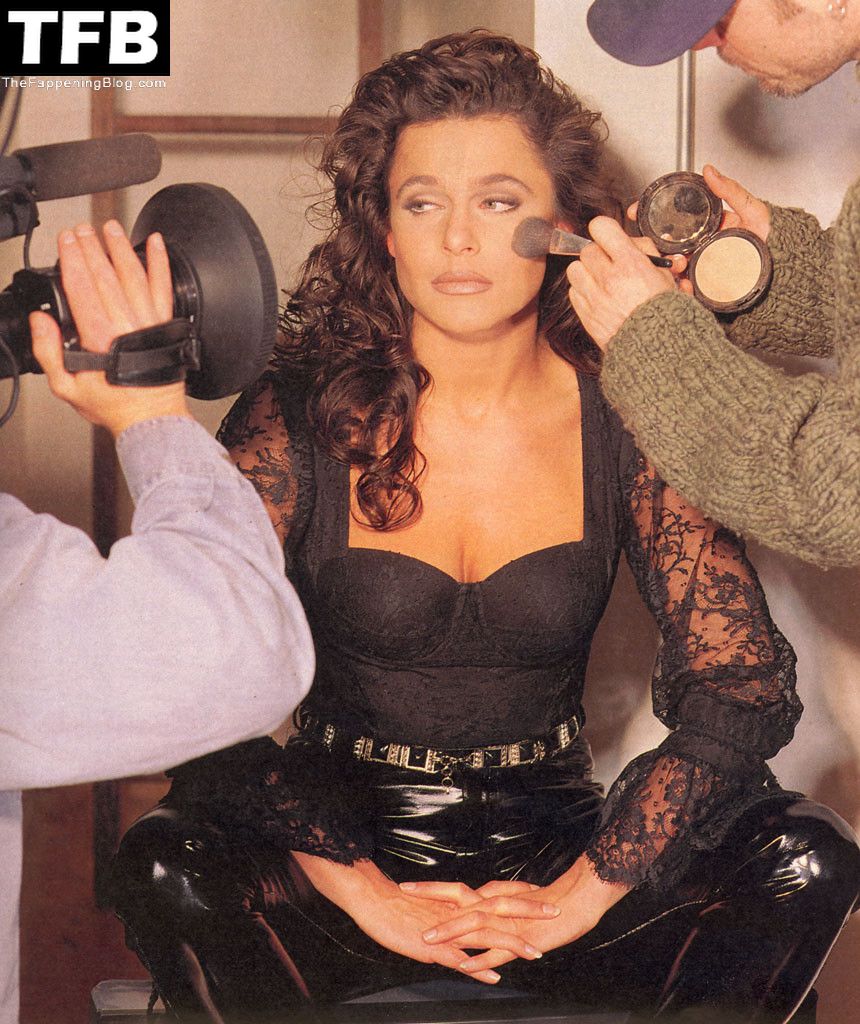 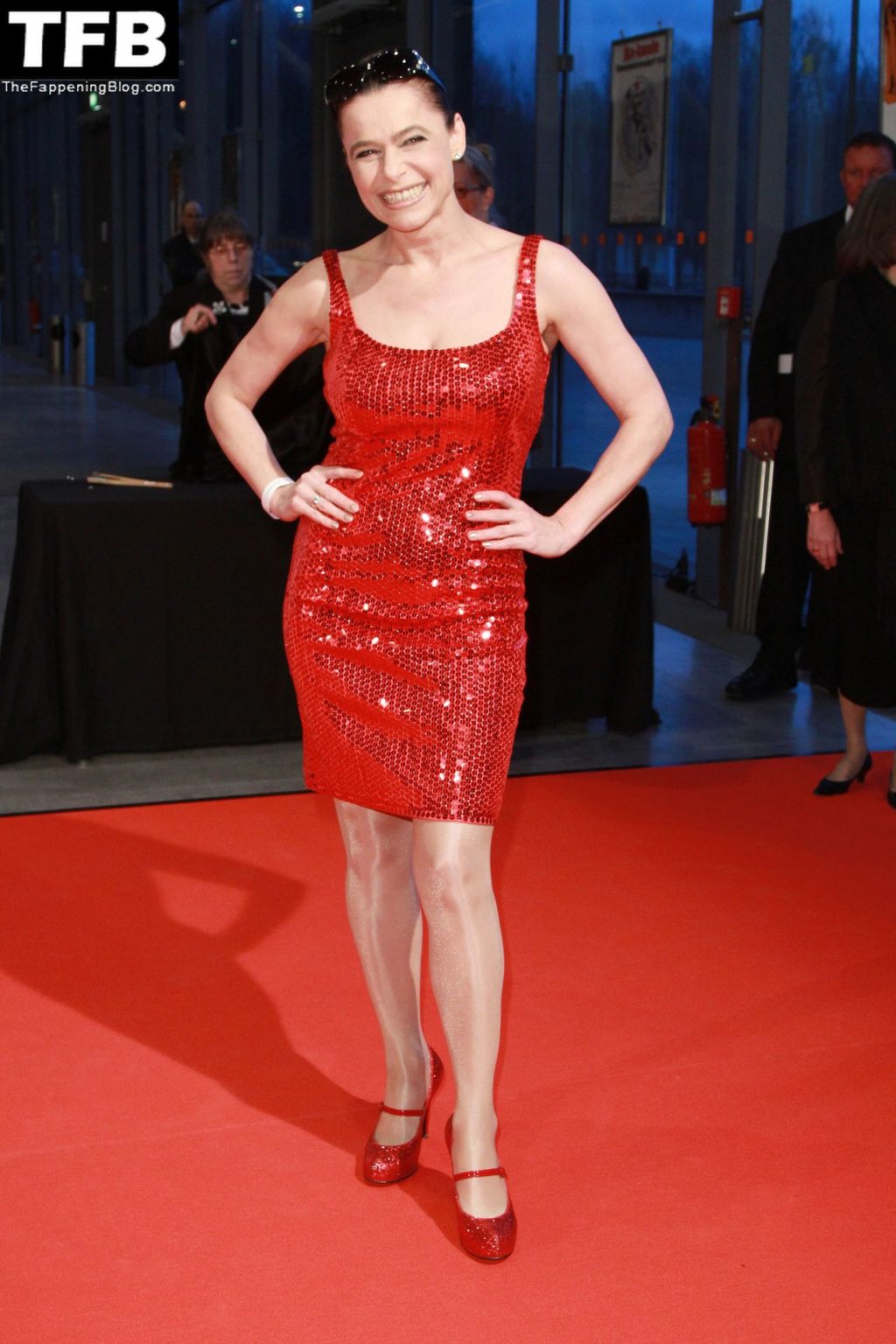