Kate Middleton Destined To Have A Miscarriage 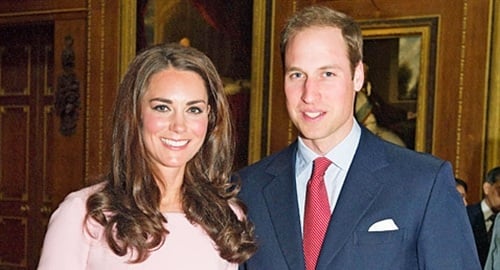 Yesterday it was announced that after years of trying Princess Kate Middleton has finally become pregnant. The “good” news was short lived however, as it was also announced that Kate has already been hospitalized with what is being called “severe morning sickness”.

Obviously the fetus is rejecting Kate’s polluted womb, and she will soon miscarry. Like most infidel women, Kate Middleton’s uterus is almost certainly in shambles after living a life of wanton debauchery, making it incapable of sustaining life.

Furthermore, Allah in his infinite wisdom would never allow another balding inbred British “royal” to be born into this world, as long as the UK continues its immoral support of the Satanic state of Israel.