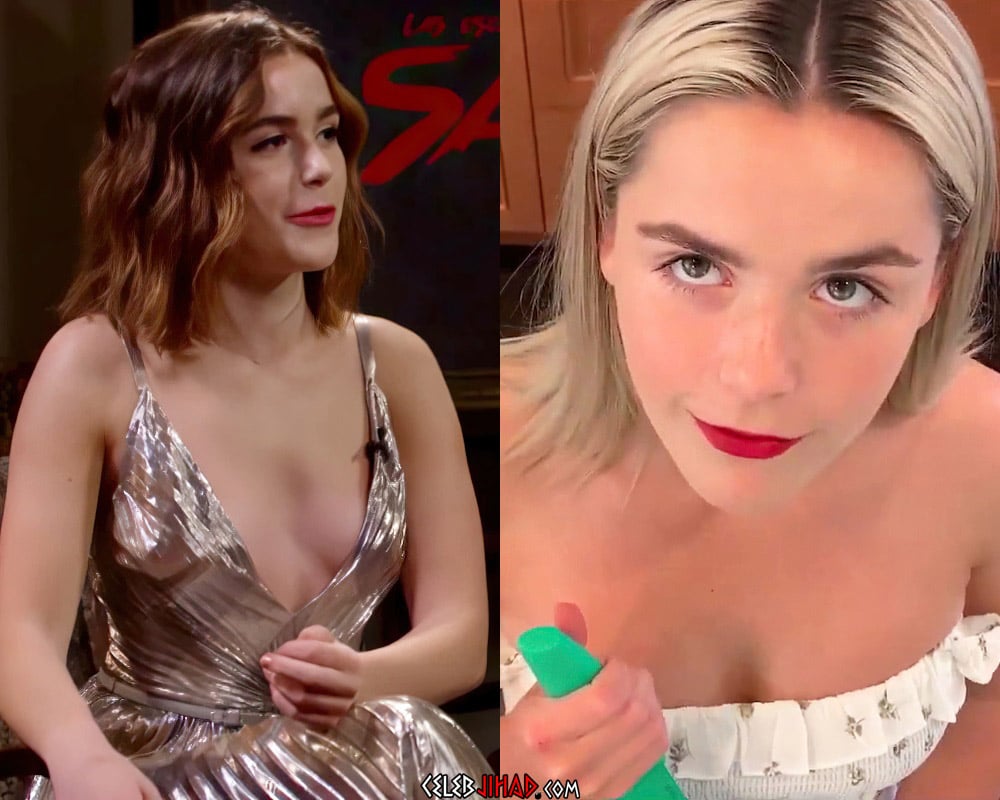 “Chilling Adventures of Sabrina” star Kiernan Shipka flaunts some deep cleavage in a extremely low cut dress in the video clip below.

As sinful as the sight of Kiernan’s soft supple tits sacks may be, she has found a way to redeem herself in the eyes of us pious Muslim men… 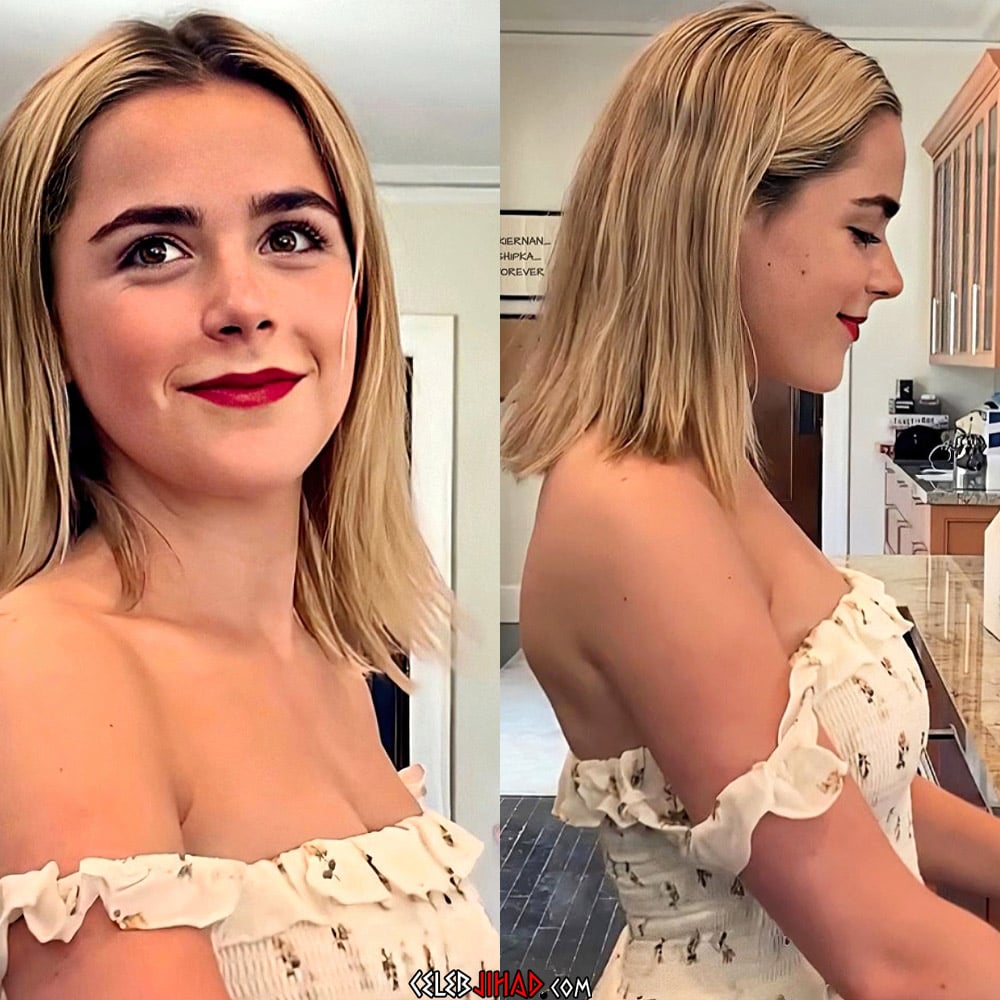 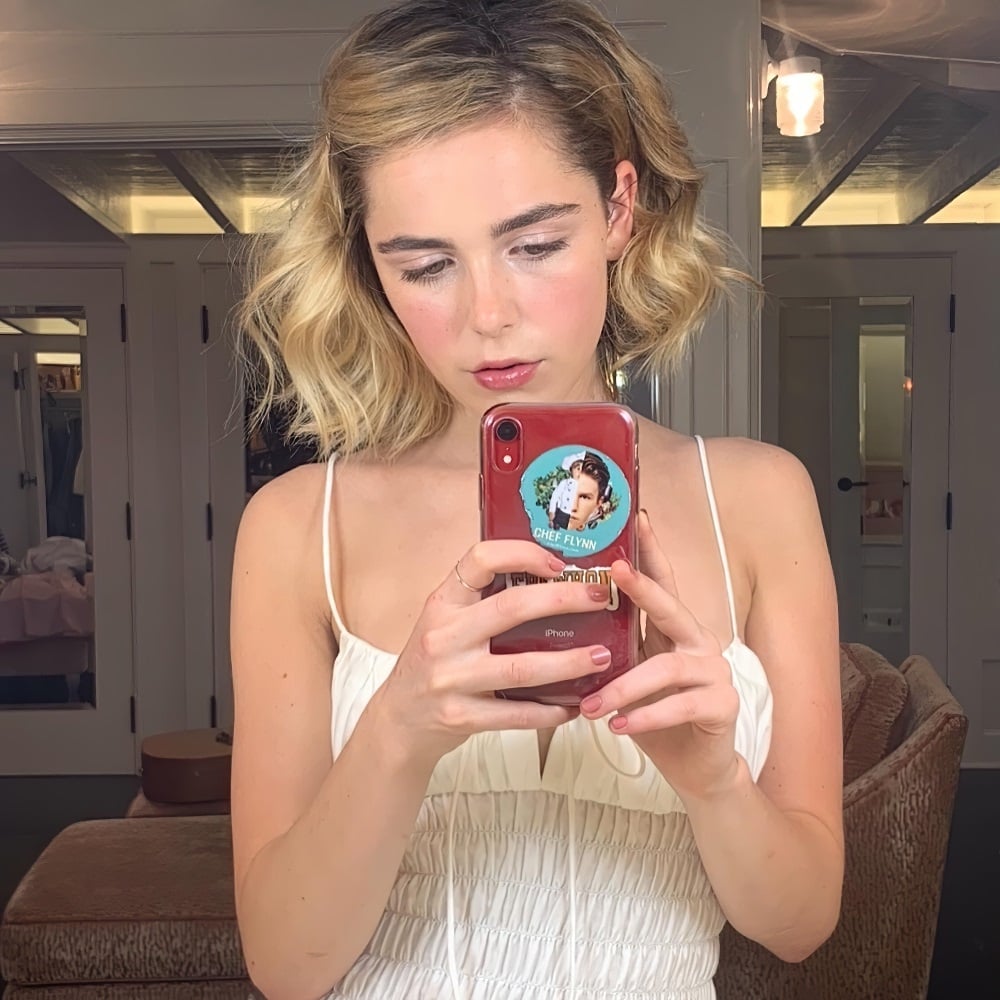 In fact, my tunic scud has grown rigid and is in full launch position at just the thought of Kiernan looking up at me with her big brown Kewpie doll eyes and mouth agape while holding up the severed head of some heathen Hollywood Zionist oppressor.
Kiernan Shipka Deep Cleavage While Daydreaming of Giving Head was last modified: July 1st, 2020 by Durka Durka Mohammed