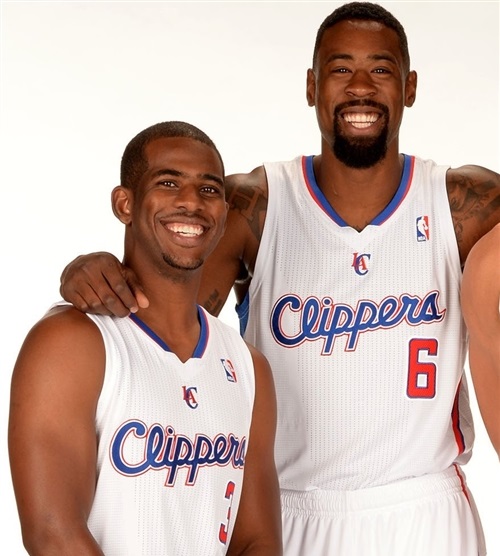 Just hours before their pivotal game 5 against the Golden State Warriors, the Los Angeles Clippers shocked the basketball world by announcing that they have traded starters Chris Paul and DeAndre Jordan to the Minnesota Timberwolves in exchange for Kevin Love and Ricky Rubio. 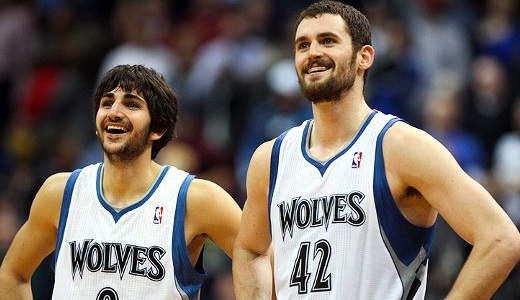 New Clippers Ricky Rubio and Kevin Love
This trade certainly won’t help with the Clippers’ public perception as they are currently embroiled in a racial controversy after team owner Donald Sterling was caught on tape telling his whore girlfriend that he did not want her broadcasting that she associates with black people, after she posted a photo of herself with NBA legend Magic Johnson at a Clippers game to her Instagram.

Sterling has come out in defense of his comments saying that what he said was taken out of context, and that he didn’t mean all black people just homo AIDs-infected former Lakers.

The Clippers then announced that until Ricky Rubio was cleared to play they would be starting backup guard J.J. Redick… and that head coach Doc Rivers had been demoted to “field work”… and that mulatto star forward Blake Griffin would have his minutes cut in half.