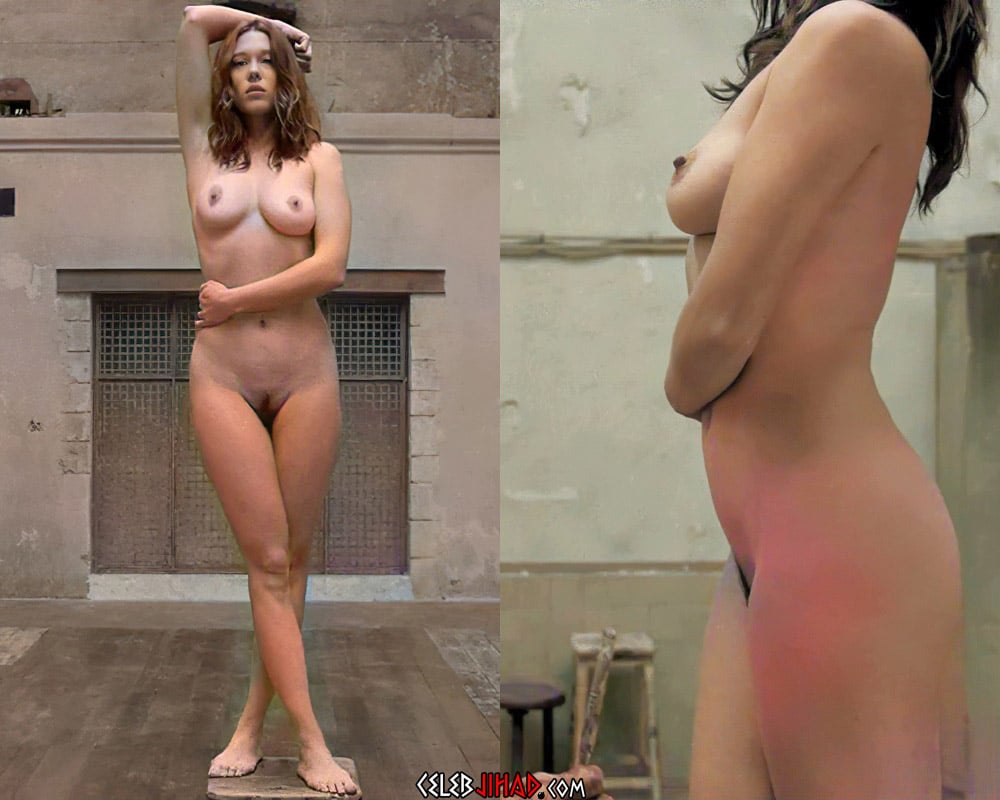 Us righteous Muslims would certainly relish the opportunity to dispatch this French floozie to the eternal Hellfire, for these and her other numerous nude crimes against morality… And with France on pace to become Europe’s first caliphate, it won’t be too much longer until Lea tastes Sharia justice. 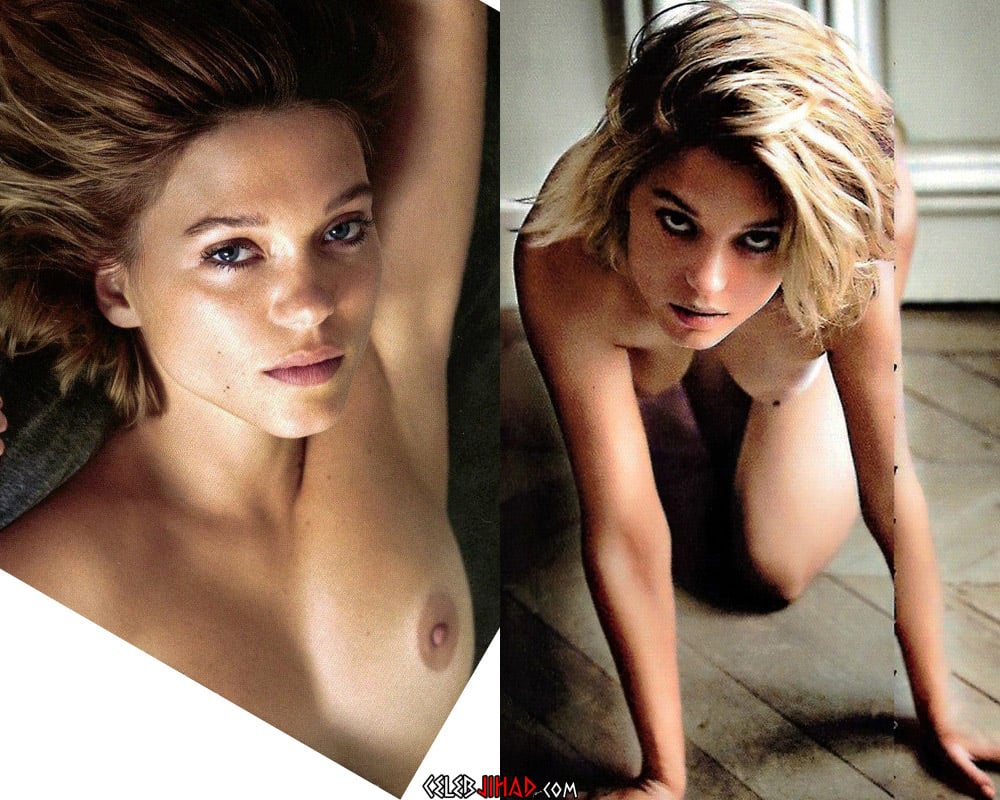 Of course the reason Lea looks so comfortable with this greasy “artist” staring at her sin slit is because before she became a star she did some nude modeling (as you can see in the pics above). However back in those days, Lea was in no position push away any object her employers wanted to stick up her snatch.
Lea Seydoux Full Frontal Nude Scene From “The French Dispatch” was last modified: December 14th, 2021 by Durka Durka Mohammed