Nude B&W photos of Rebecca Romijn for 4 Inches (June 2005). Rebecca Alie Romijn is a Dutch/American actress and former model. During her marriage to John Stamos was known as Rebecca Romijn-Stamos. Born: 6 November 1972.

She became famous in the 2000’s: Rebecca appeared almost naked in the role as blue mutant Mystique in the movie “X-Men.” The actress was “wearing” only blue paint and a few plastic plates. Romijn is also known for her roles in several films: “Femme Fatale,” “Godsend,” “The Punisher,” “The Alibi” and others. 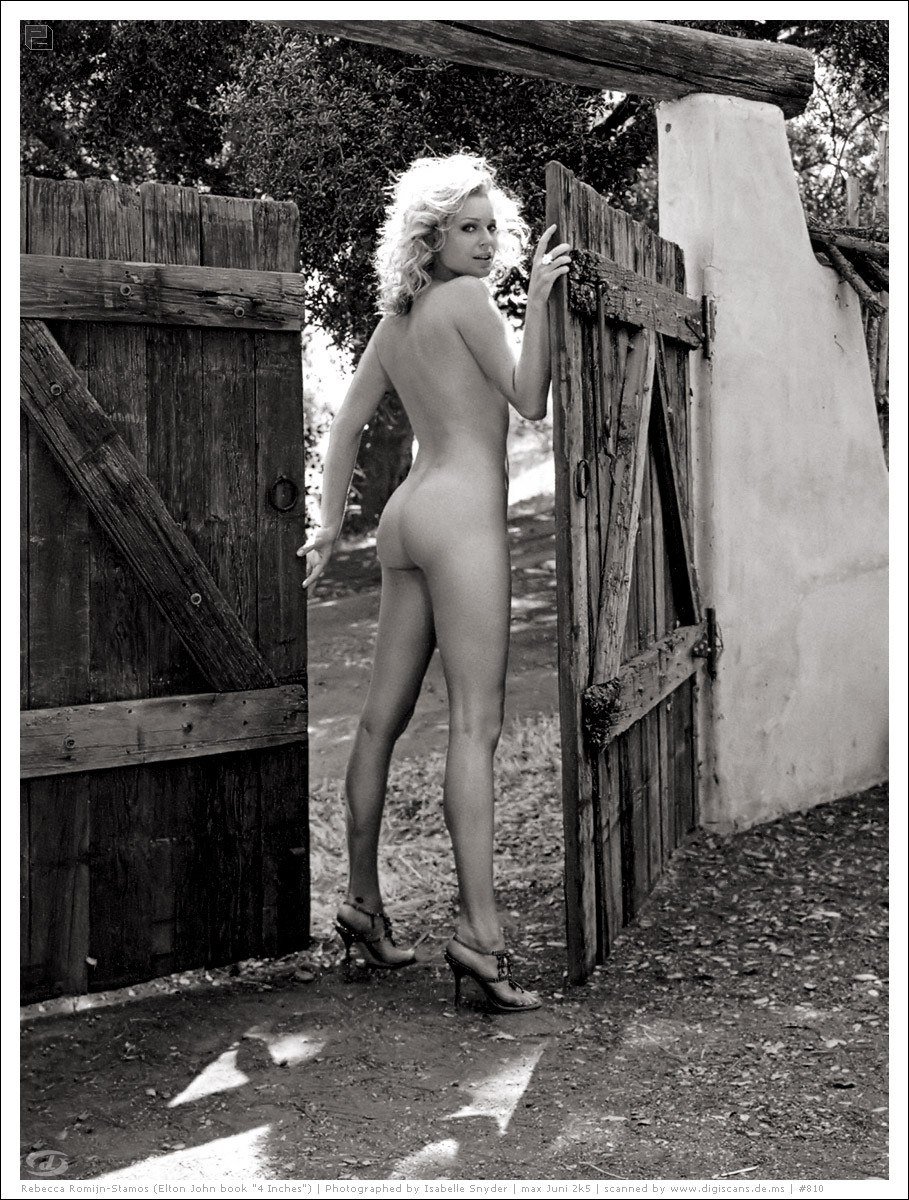 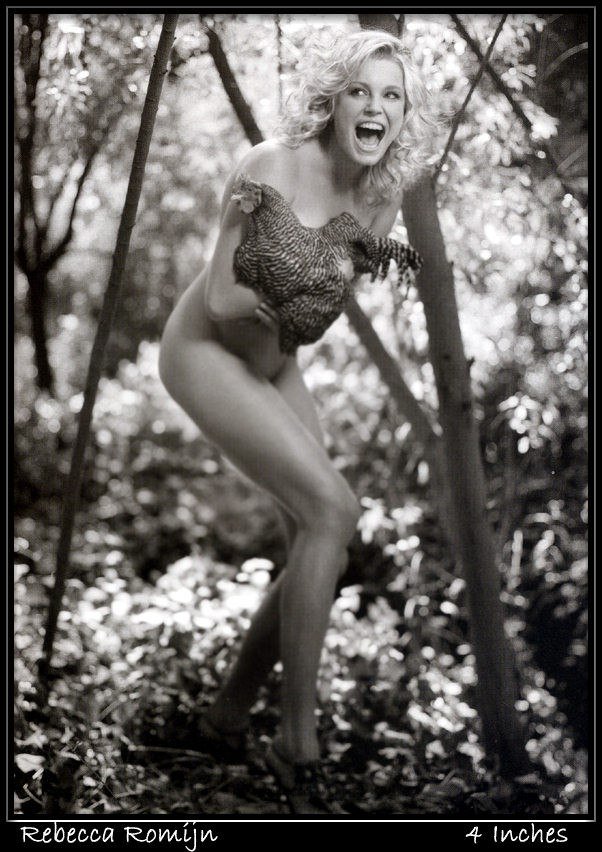