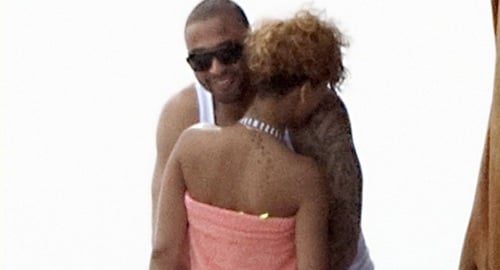 Less than one year after getting beat down by Chris Brown, Rihanna is dating again. Her choice? Somewhat curious considering it is a man who makes his living swinging a baseball bat – Dodgers slugger Matt Kemp.

Standing at 6’3, 230 pounds Kemp is equipped to throttle the obviously masochistic Rihanna in a way that she never imagined possible. Nicknamed “The Bison” for both his size, aggressiveness, and raw style of play, Kemp is capable of a Rihanna ass-whooping that would make Chris Brown’s handiwork look like a scraped knee in comparison.

While the relationship is still in the honeymoon period, it is only a matter of time until the man MLB scouts call “the NFL’s loss” gets sick of Rihanna refusing to shut her man pleaser and uses her for a little late-night batting practice. Below are a few photos of the pre-Rihanna Matt Kemp moments of rage: 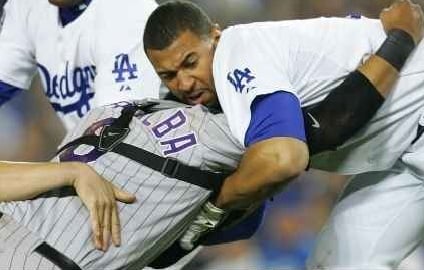 Kemp practices a chokehold guaranteed to “shut that bitch up” 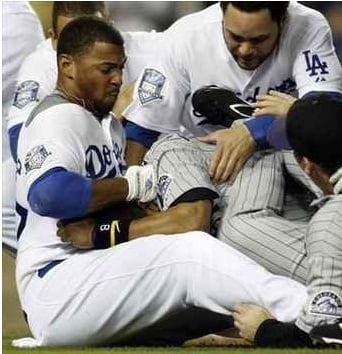 Kemp throws a rage-filled right hook while “blacking out and seeing red,” testimony he will draw upon in open court six-months from now 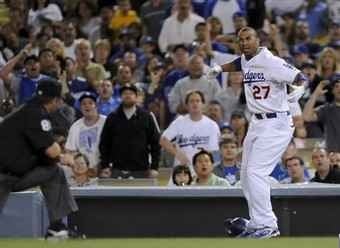 Kemp works on his “What the f*ck?!” face when the jury convicts him of aggravated assault in court 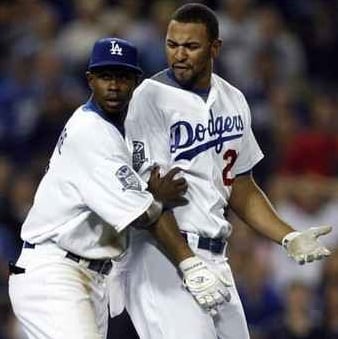 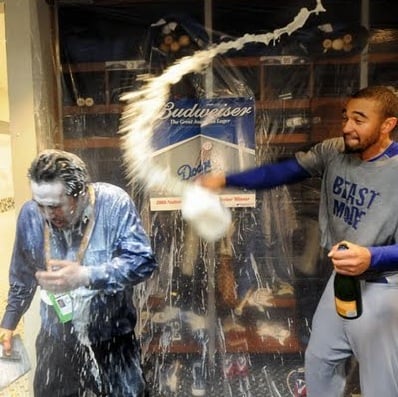