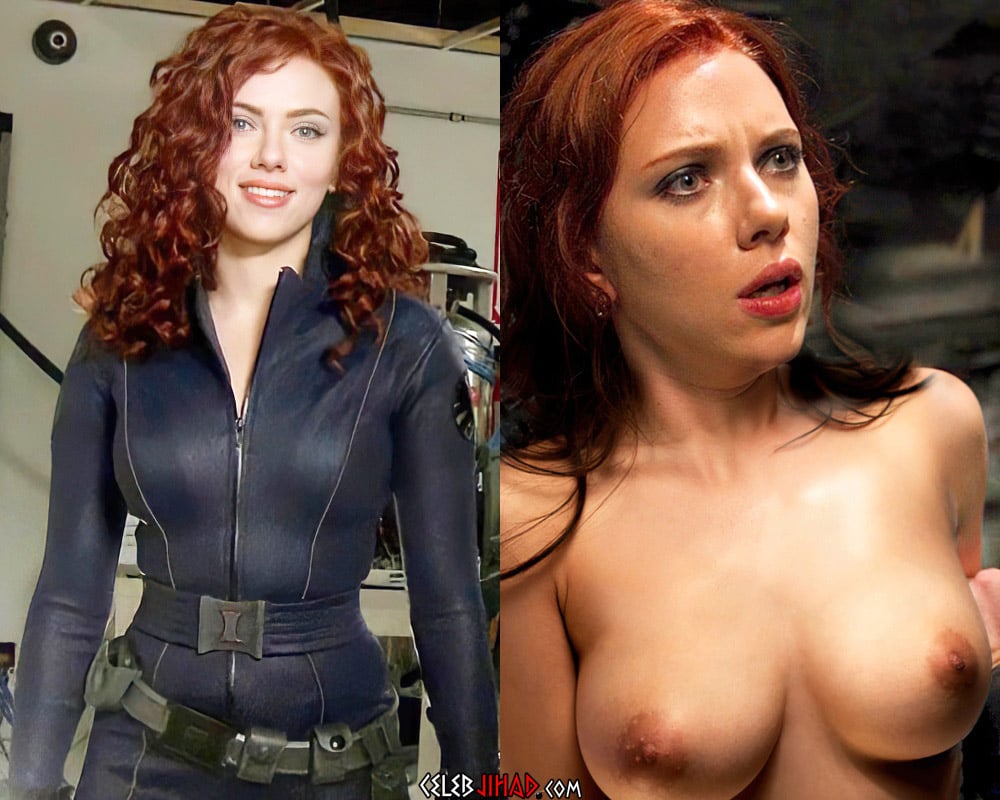 Of course there is no guarantee that the final cut of this “Black Widow” film will feature quite so much nudity and hardcore sex, as the Zionists at Disney have been known to edit these things down in order to make more Shekels pretending to be “family friendly”. 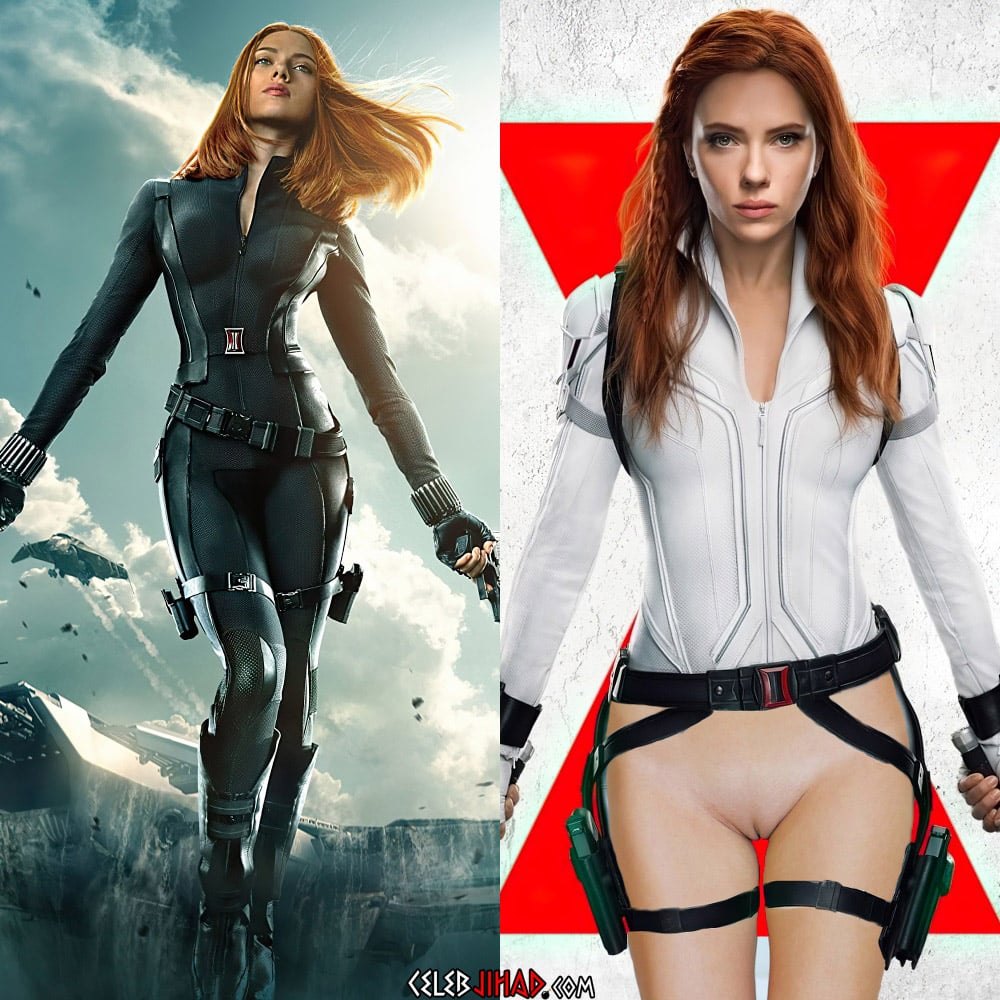