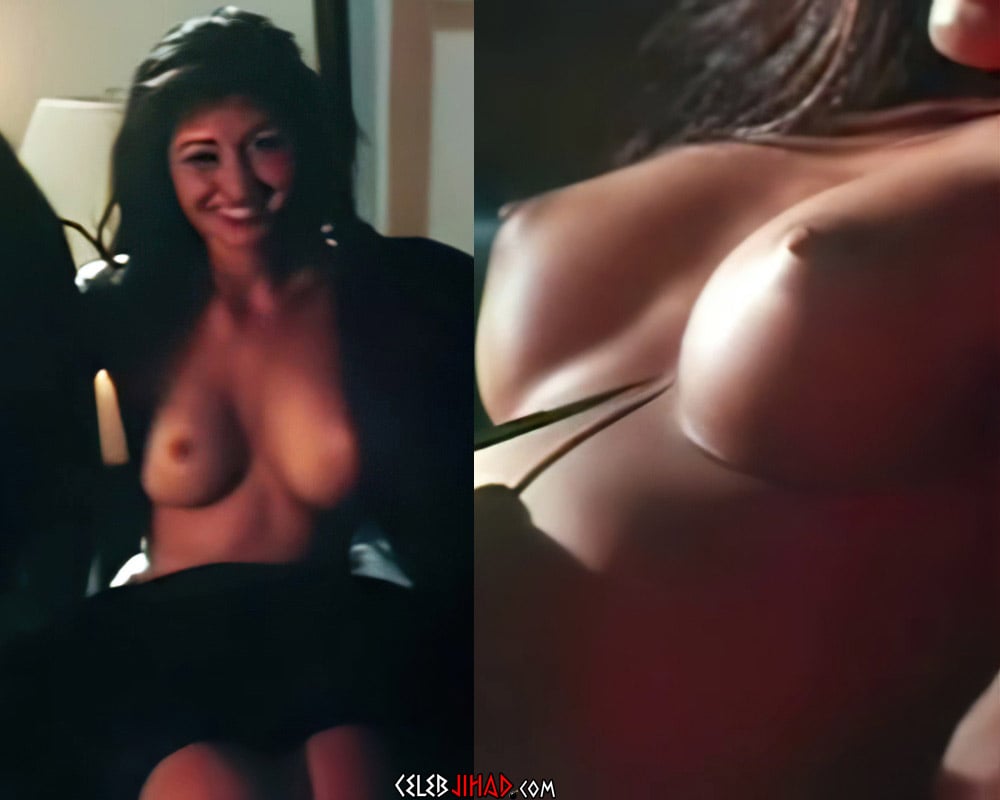 For this week’s “Throwback Thursday” we take a look back at Shannen Doherty’s remastered high definition nude sex scenes from the obscure 1994 film “Blindfold: Acts of Obsession” in the video below.

This film appears to be a precursor to “Fifty Shades of Grey”, only Shannen’s perky boobies are much more halal than the sad tit sacks in that film.

Of course Shannen was certainly an extremely depraved harlot back in her heyday… For she not only filmed these graphic nude scenes, but she also did a photo spread for Playboy (as you can see in the gallery below).

With that in mind it is no surprise that Allah decided to inflict her with so much cancer… And when she finally succumbs to her fate, you better believe that she will spend eternity burning in the hellfire for these crimes against morality.