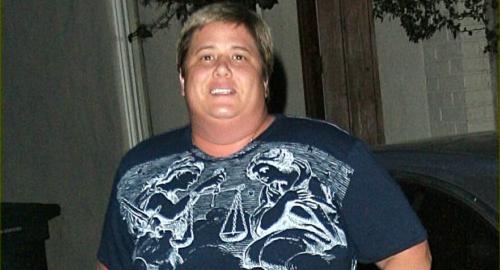 In a moving display of maternal support Cher has donated the preserved penis of ex-husband Sonny Bono to daughter / son (whatever!) Chastity, to be used in her upcoming female to male sexual reassignment surgery.

At a press conference in Los Angeles this morning Cher revealed “After the skiing accident I had Sonny’s remains preserved in cryo-freeze, in the hope that someday medical science would come up with a cure for being mashed to a bloody, mangled pulp after impacting a tree at 80 mph. But when I think of Chastity’s upcoming surgery, I cringe at the thought of just any old schlong being grafted on to my precious little he / she.”

“I initially had great difficulty in accepting Chastity’s coming out and wasn’t really there for her like a mother should have been, but at this enormously difficult time in her life I will be with her every step of the way. I think it will be a great comfort for her to know when they put her under, that her daddy’s wiener will be waiting for her when she wakes up.”

“It’s a beautiful thing really. All three of us will be reunited as a family in a way we never could have dreamed possible a few years ago.”