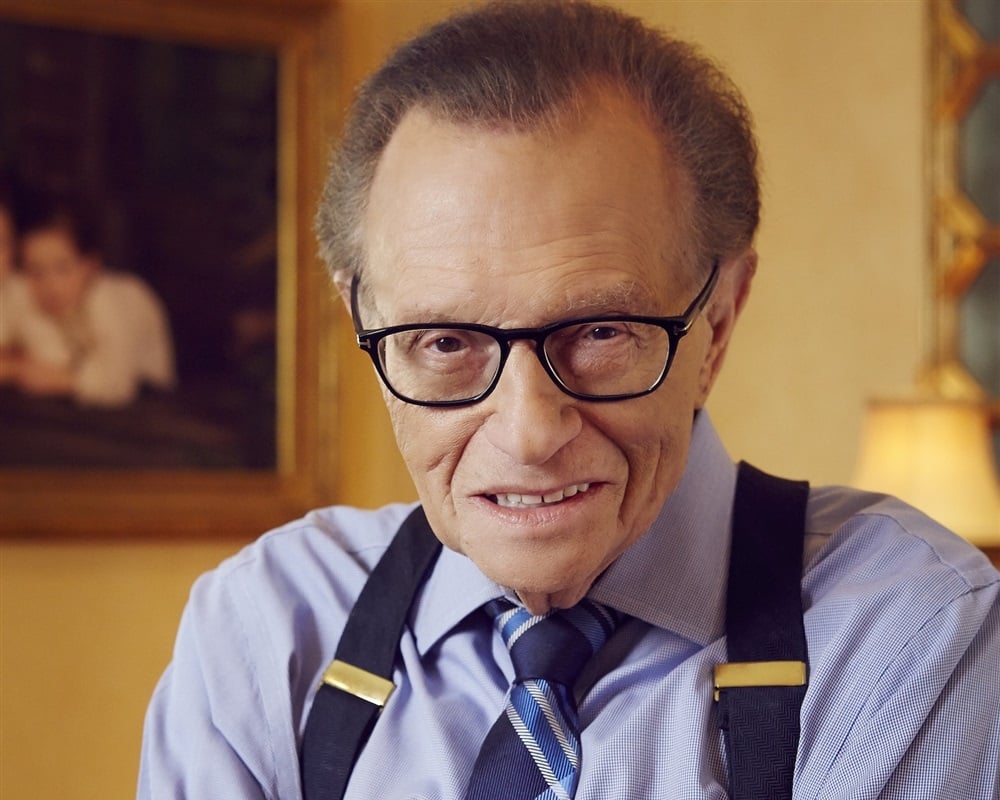 Smart-ass crippled scientist Stephen Hawkings has tragically died today at the age of 76.

Stephen was kite surfing off of the coast of the Seychelles when according to witnesses he attempted a risky quadruple front roll and lost control causing him to crash down in a big bang upon a set of jagged rocks. Fortunately Stephen did not suffer, for immediately after the big bang his body rapidly expanded killing him instantly.

Of course Stephen is best known for his work studying black holes, and was the world’s foremost expert on their behavior and effects upon the universe. Sadly with his passing we may now never fully understand the physics of Oprah’s gigantic gaping lady cave.