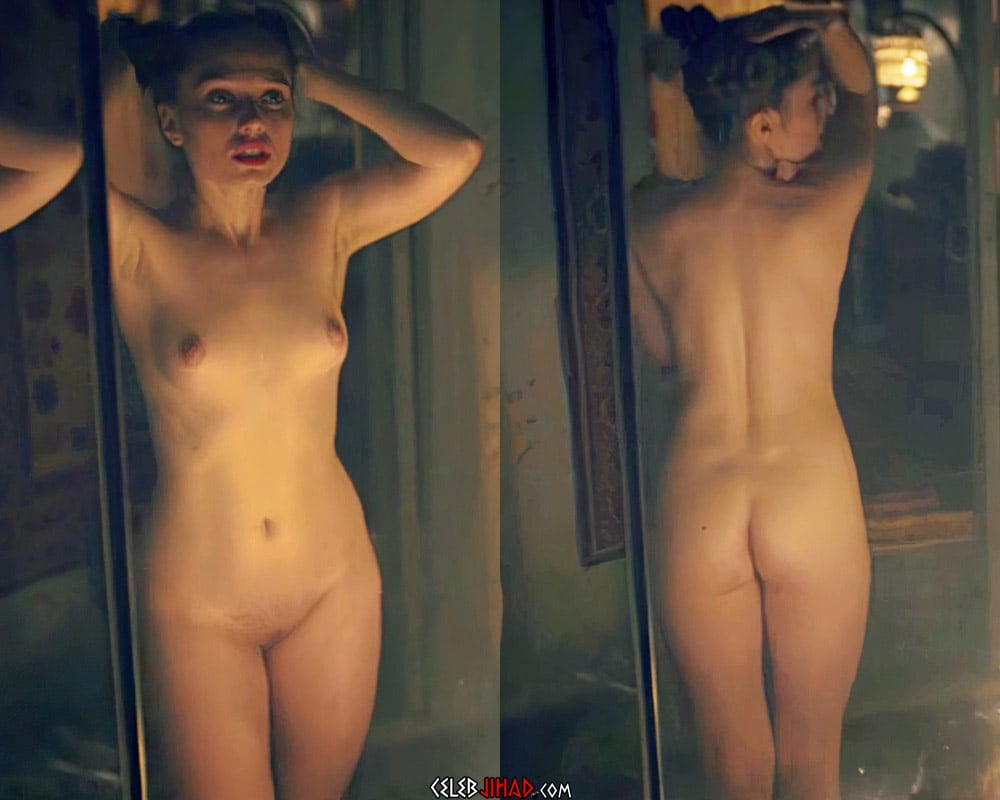 The fall of the Soviet Union caused a major shift in the geopolitical climate, as suddenly tons of Bolshevik bitches began to flood the world sex slave market. Of course us Muslim men used the opportunity to lessen our reliance on Western whores, and stock up our harems with top quality Slavic snatch… Leading to a Golden Age of pinko commie pussy pounding.

So it is not surprising to see that the sin slits in Russia today are a shell of their former Soviet glory, as evidenced by Veronika Moxireva’s gulag gash in this nude scene… As all of the best women were exported out of the country long ago.